At the age of 8, Andy Katz has discovered his calling. His father had brought home a book of black and white portraiture by the legendary Canadian photographer Yosuf Karsh. “It was as if a flash bulb went off in my soul. His work was all large format and his prints were so vivid it felt as if you could touch each subject’s skin. The tonality, the technique – it was all exquisite. I was mesmerized.” How ironic that years later, Yusuf Karsh would count himself among the many proud owners of Andy’s work.

In the decades that followed, Andy has traveled to over 90 countries – exploring the deserts of Namibia, chronicling the disappearance of Jewish culture in Eastern Europe and capturing the rolling hills and verdant vineyards of Northern California, France and Italy. And then China. South Africa. Iceland. Cuba. India. Depicted in all their majesty and mystery.

Named the first Artisan of Imagery for Sony, Andy has become one of the world’s most collected photographers.

Andy’s photographic journeys have taken him around the globe. From the Old Country in Eastern Europe to the California wine country, which he now calls home, his subjects are as diverse as his travels and adventures.

He has published 14 books to date of his work, including A Portrait of Napa and Sonoma; Concannon: The First One Hundred and Twenty-Five Years; New Zealand: Sea, Earth, Sky; Private Reserve; Robert Mondavi Winery; The Heart of Burgundy; Tuscany and Its Wines; and Vineyard which can be found on Amazon. Andy is currently working on his next book: The National Parks. His prints are featured in museums and galleries worldwide including his own in the Aperture Cellars Winery in Healdsburg, California.

Andy’s work and creativity is such high demand, it’s no wonder top recording artists continue to seek him out to shoot their album covers. 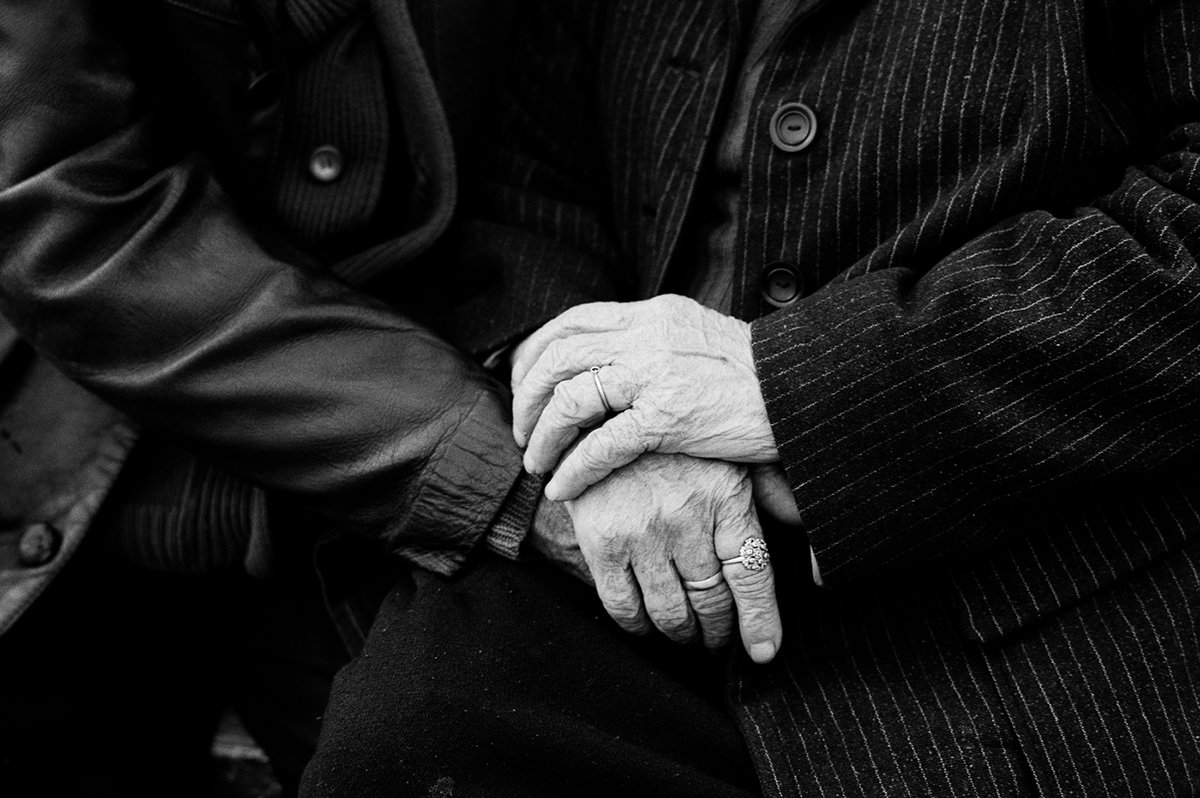 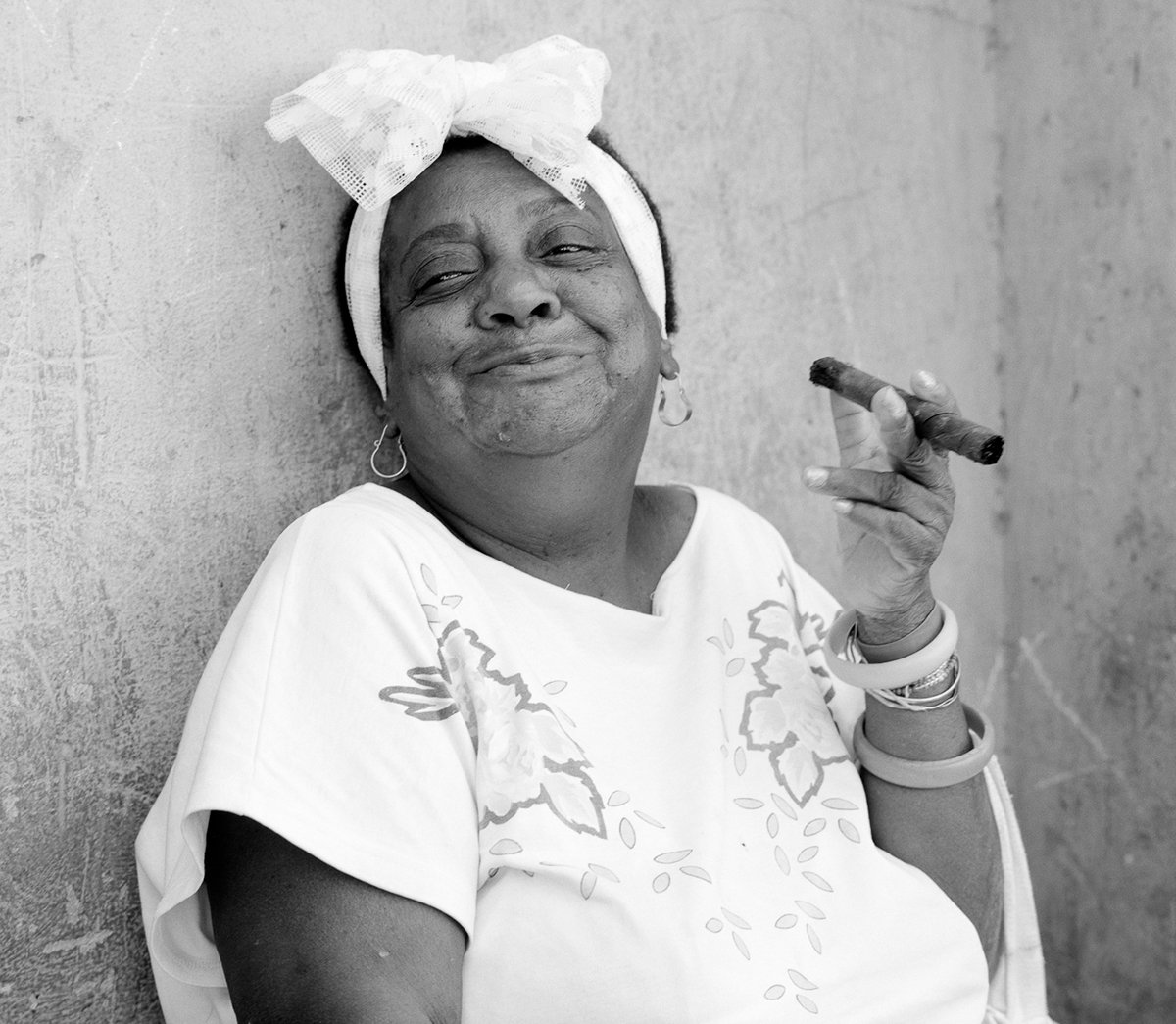 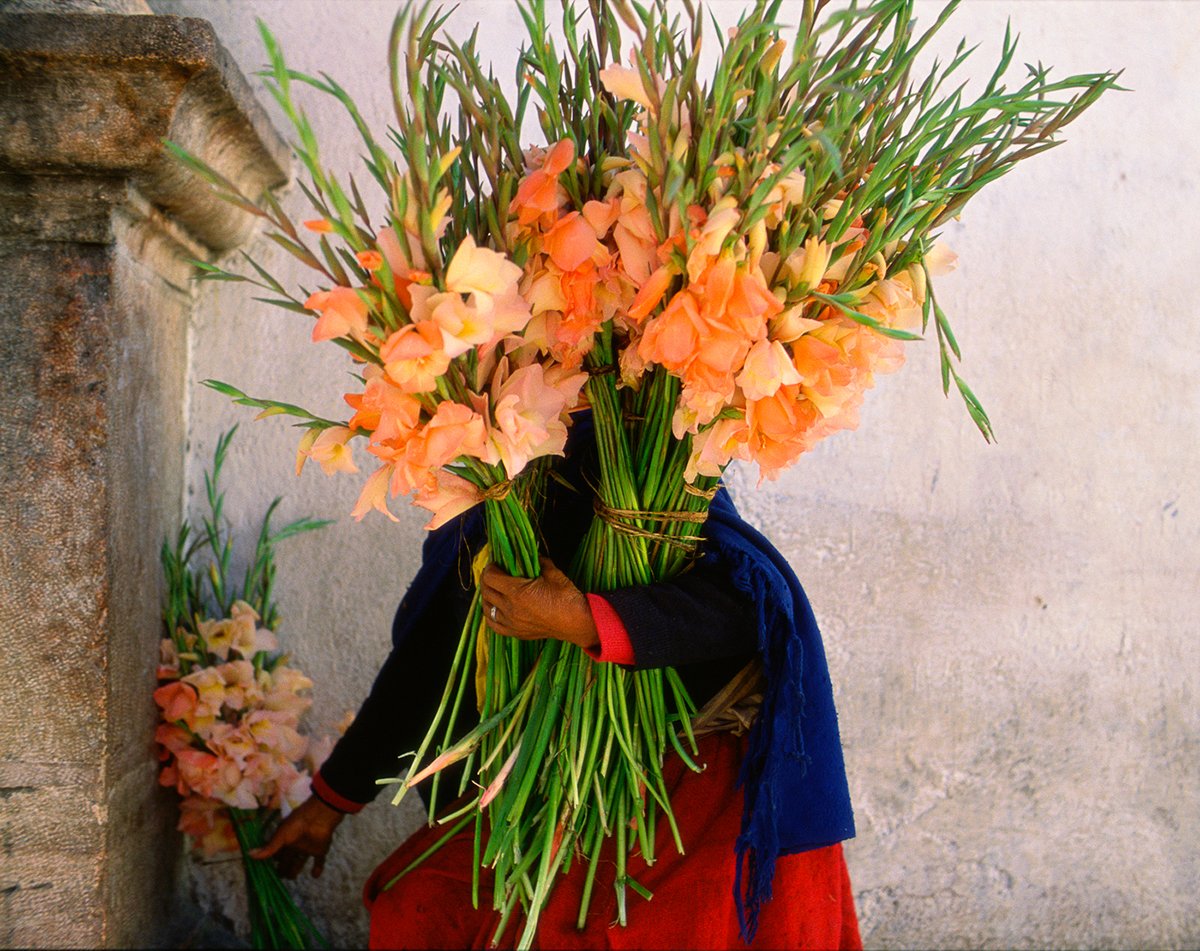 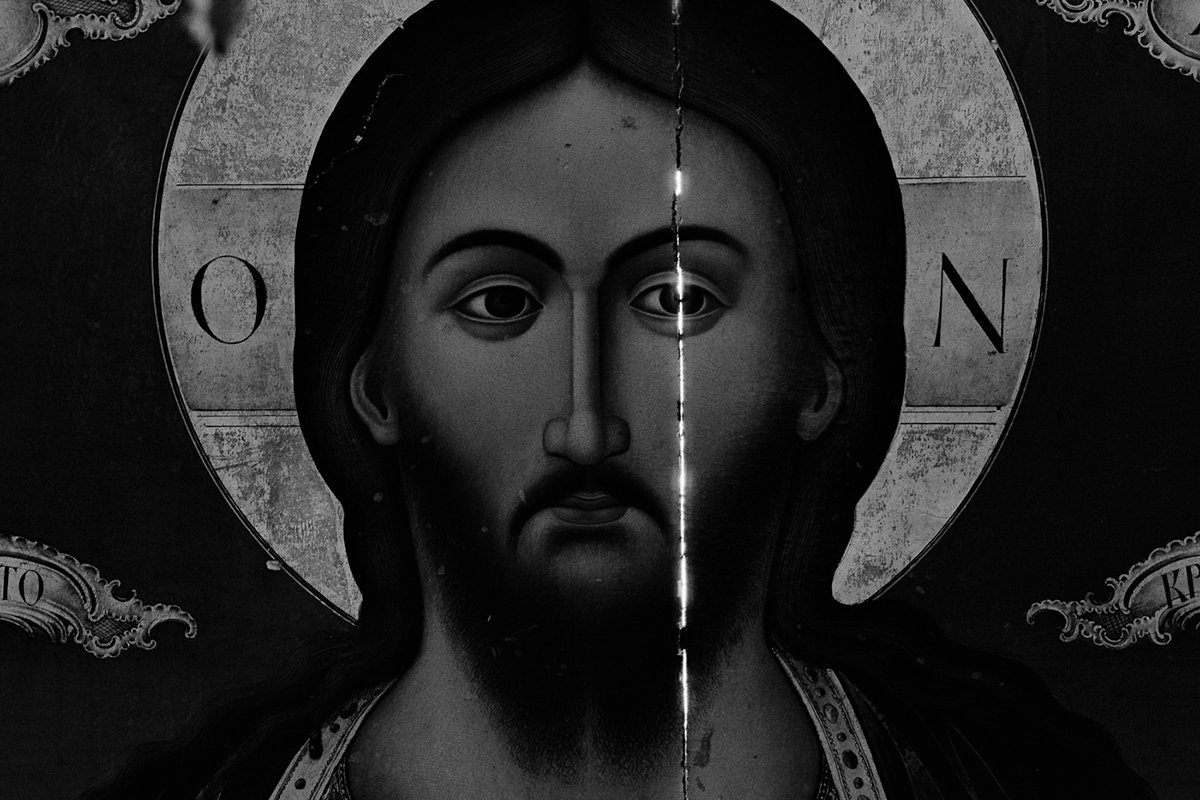 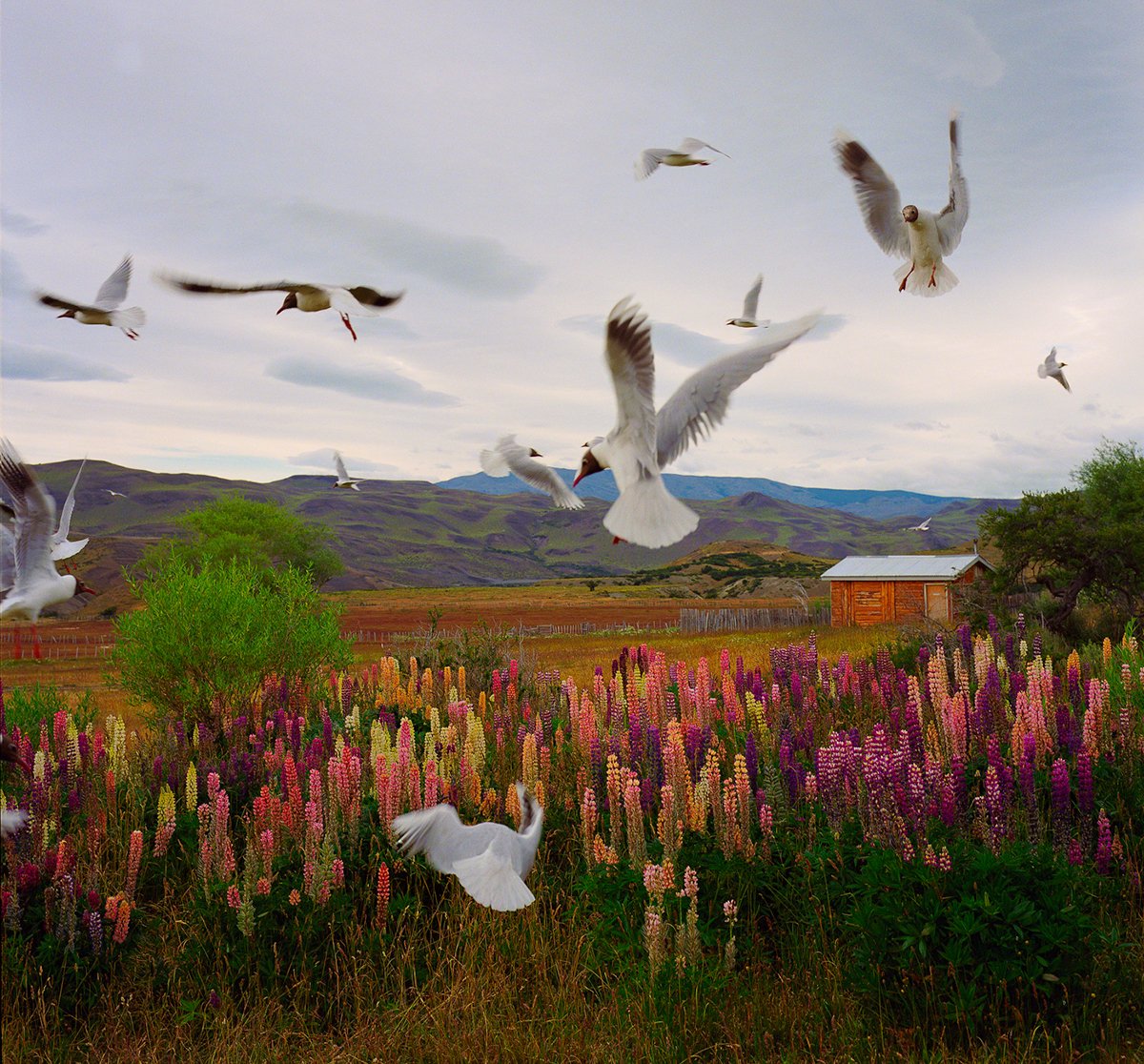 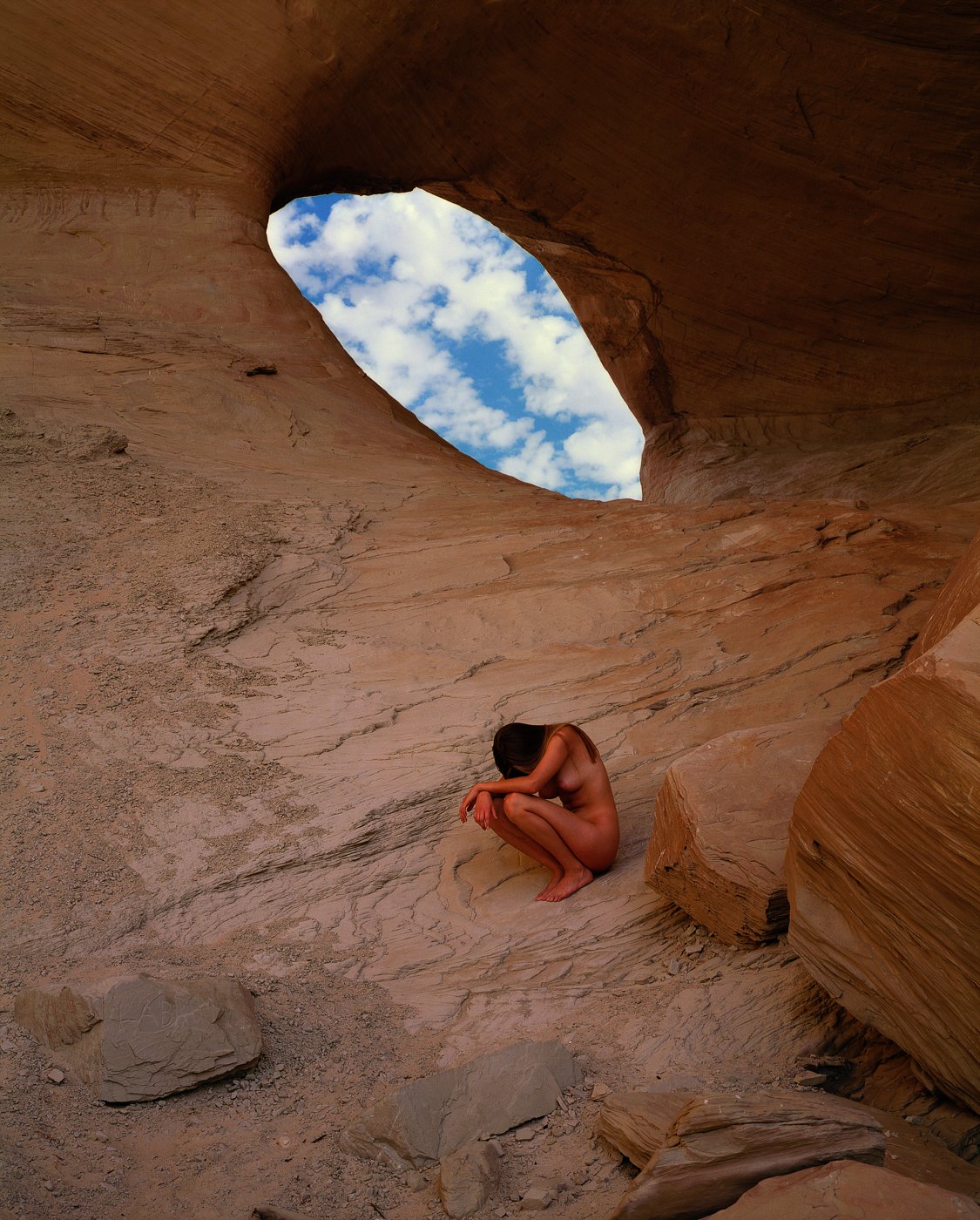 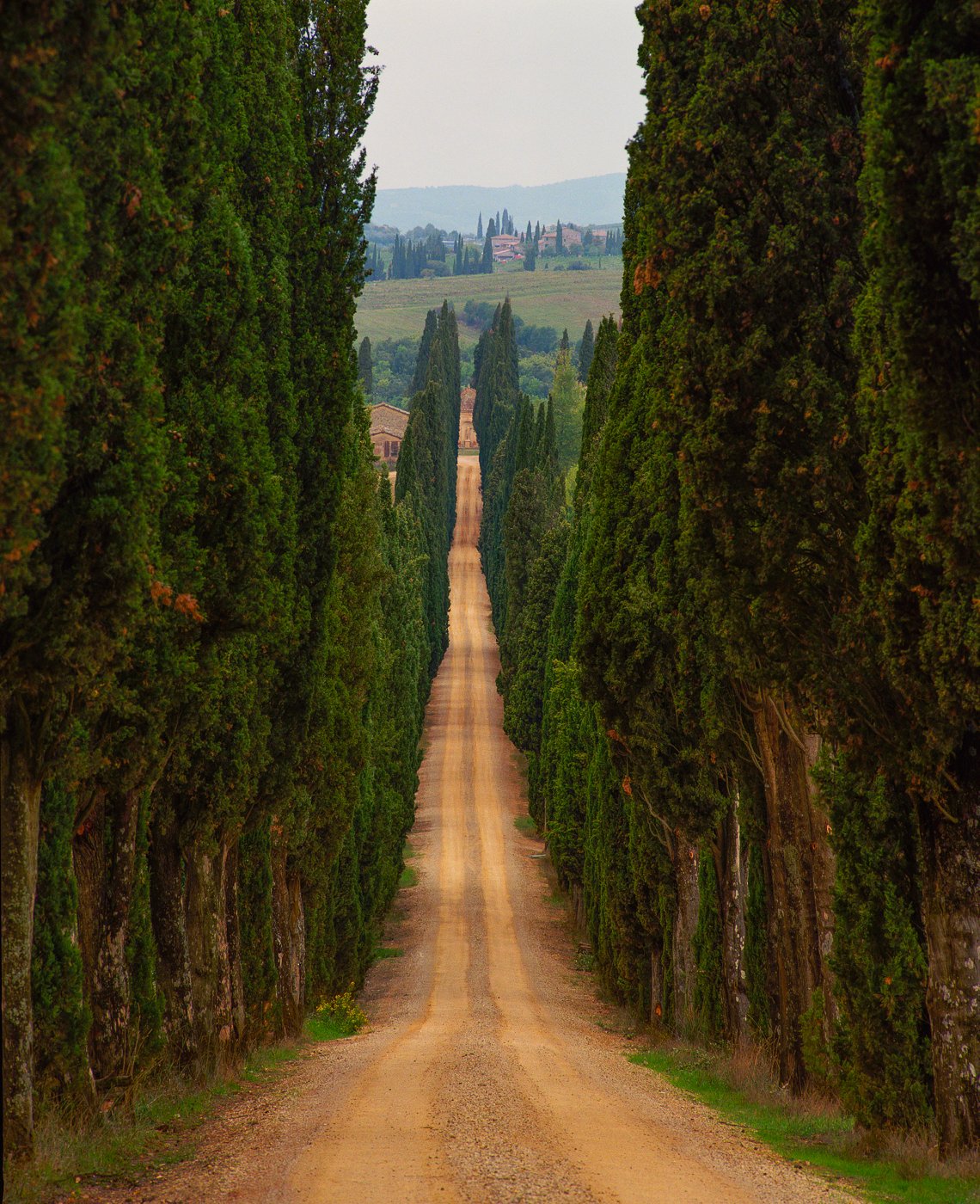 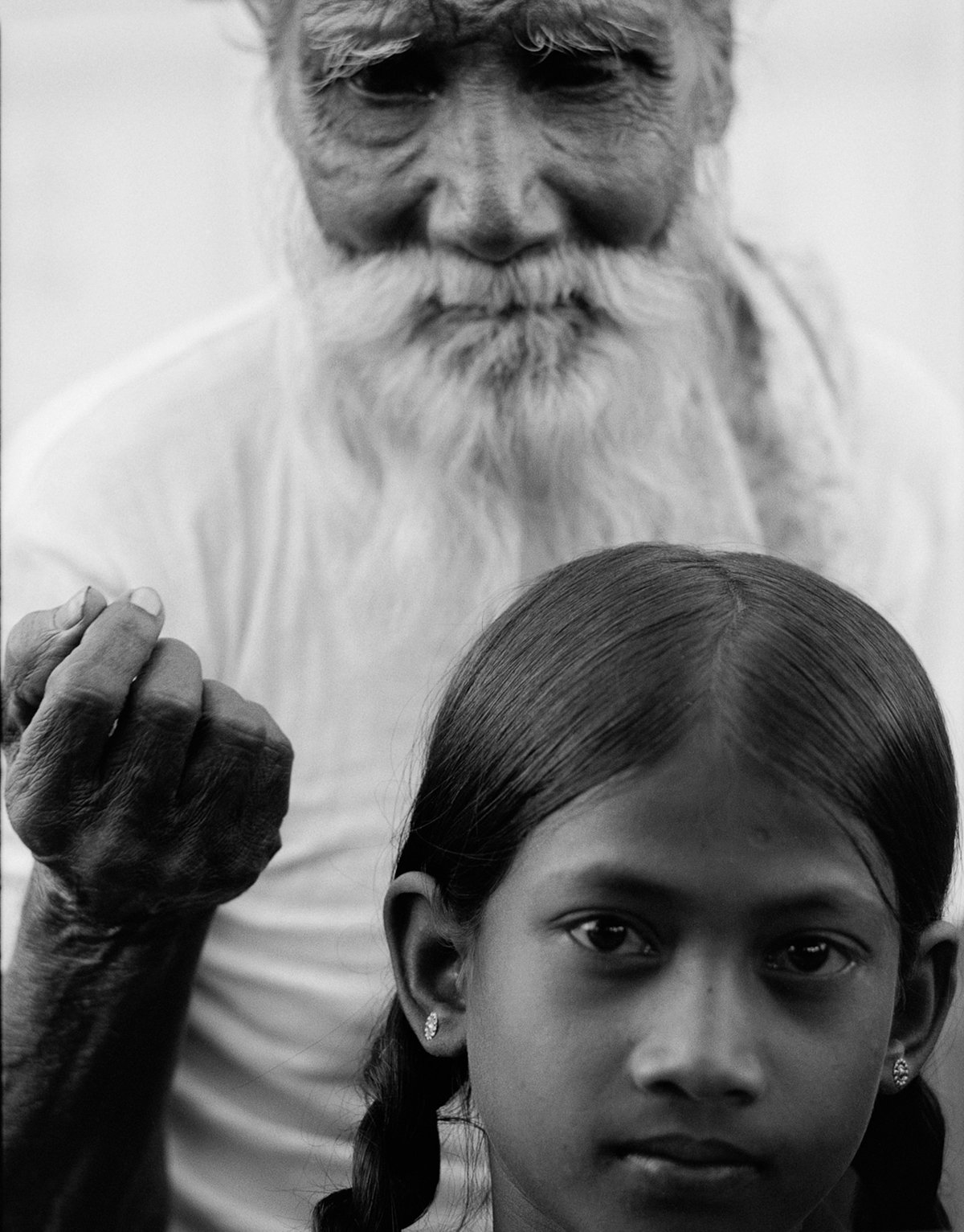 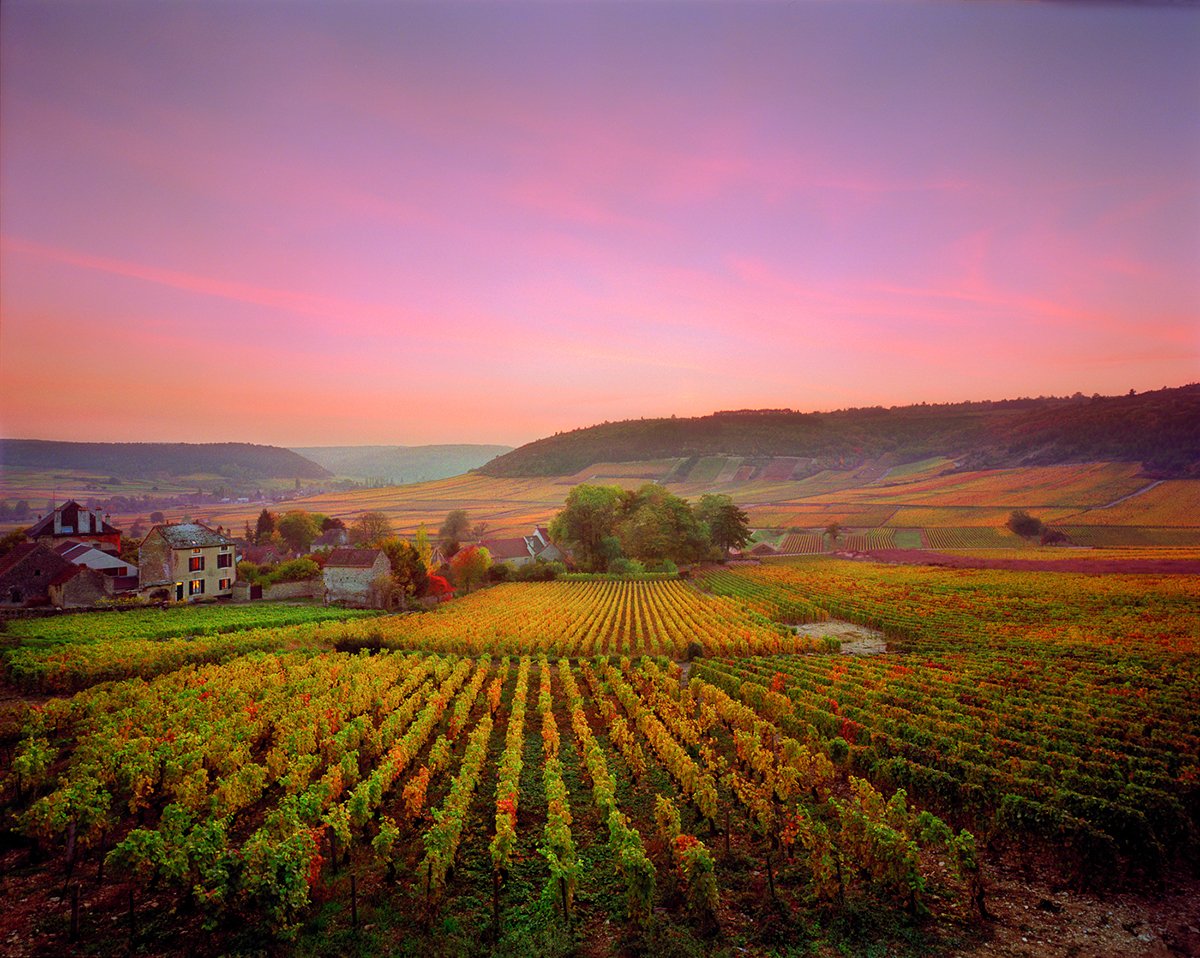 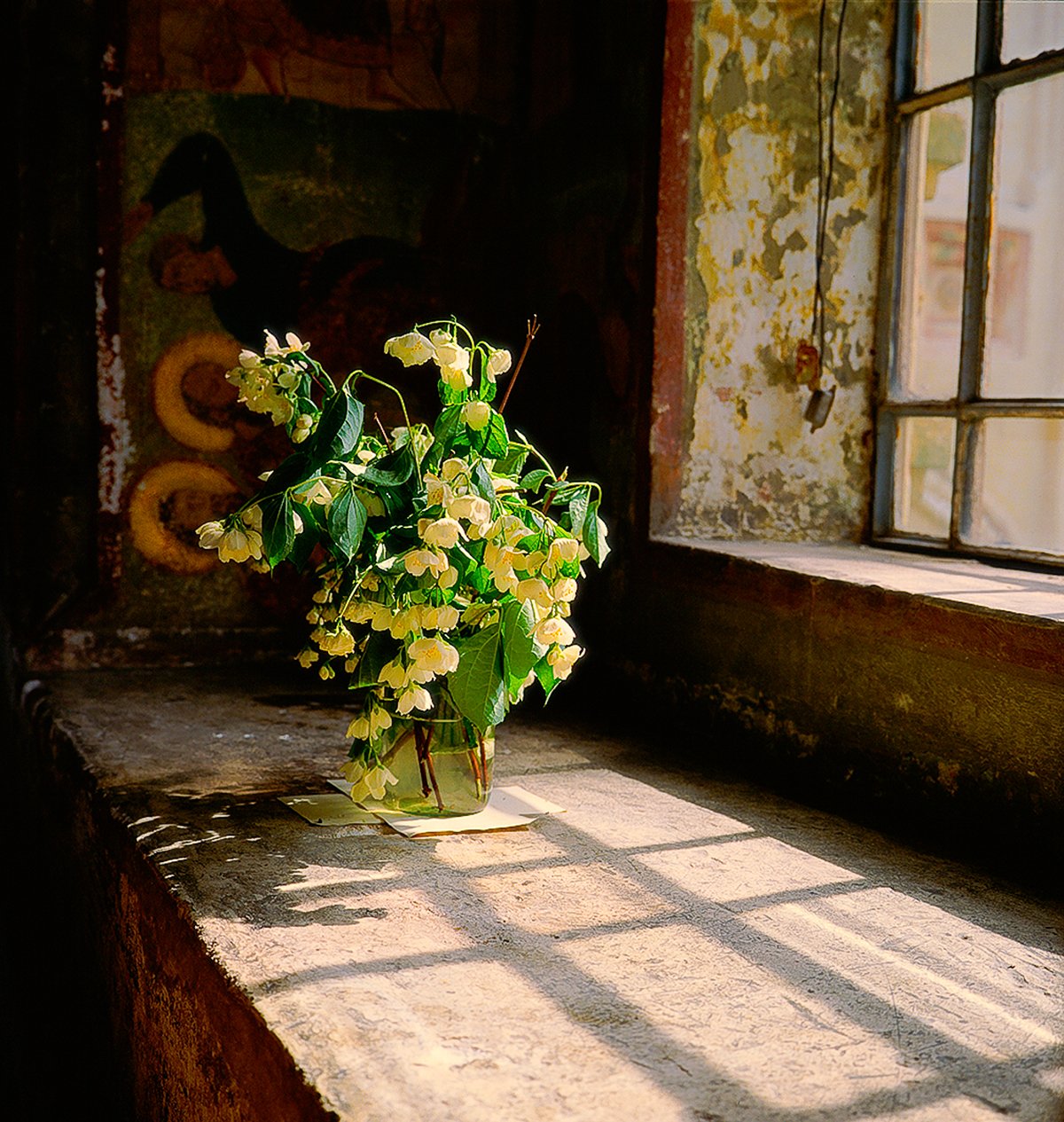 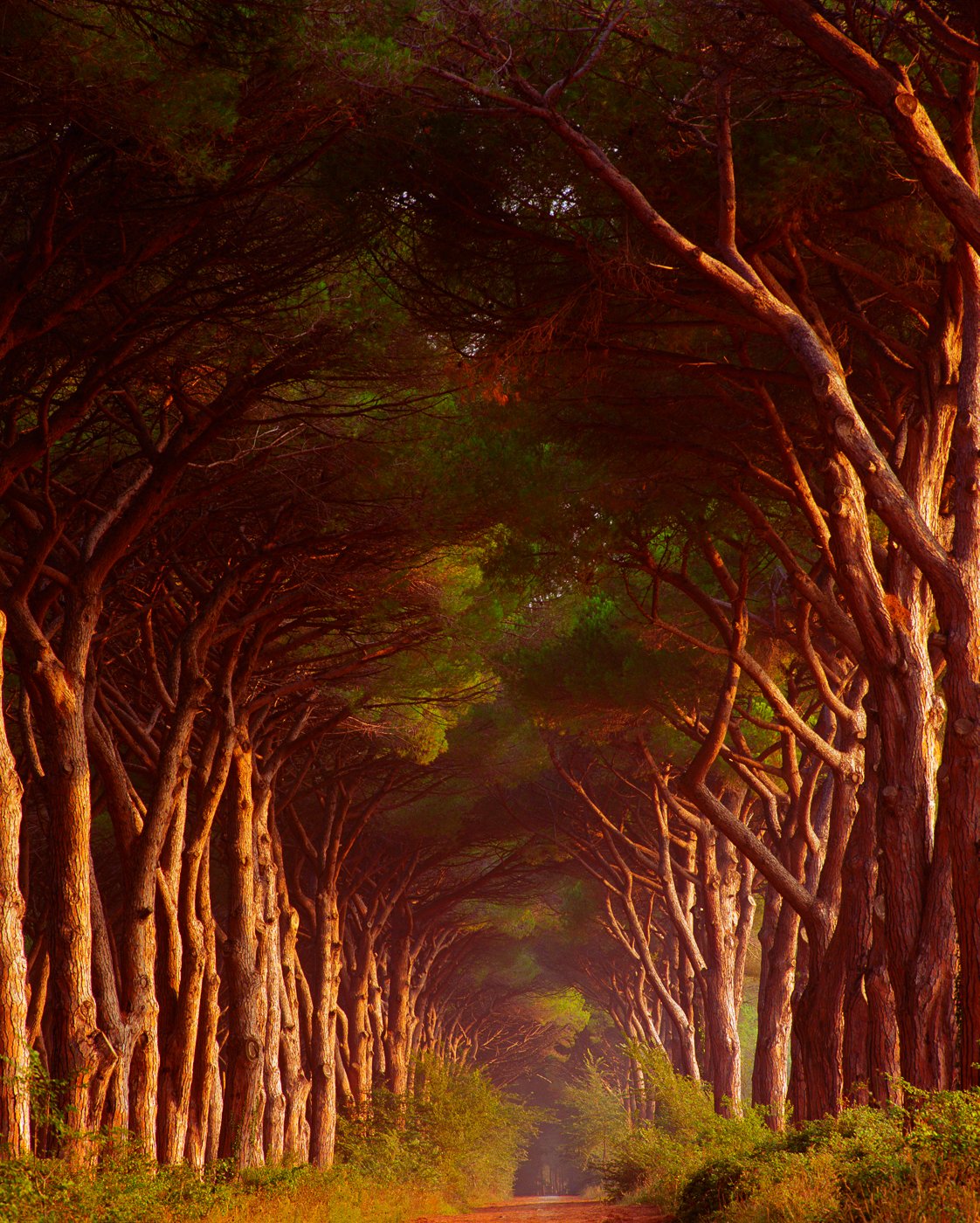