Celebrated photographer Matthew Jordan Smith has worked with some of the best-known names in the entertainment industry today including Zendaya, Angelina Jolie and Samuel L. Jackson. Legendary singer, Aretha Franklin personally selected Smith to create her iconic images for more than a decade and Michael Jordan, George Lucas, and Queen Latifah have commissioned Smith for private portraits.

Commercial clients including Pantene, Olay, Revlon, and HBO have used his artistry to bring their visions to life, and In the summer of 2021, Smith made history when the International Olympic Committee commissioned him to live with athletes and document life in the Olympic Village during the Tokyo Olympic Games.

Matthew’s knack for relating to his subjects on a personal level led to the creation of several books. His first book published by St. Martin’s Press, Sepia Dreams: A Celebration of African American Achievement Through Words and Images.  Sepia Dreams is a collection of photographs and interviews with fifty African American celebrities who speak candidly about the motivations and qualities that enabled them to find and embrace their dreams.  His other works include Lost & Found and Future American President.

The hit TV show America’s Next Top Model featured Smith put Smith in front of the camera as a guest judge and photographer.  In addition to appearing on ANTM for several seasons, he has been the subject of numerous television and international magazine interviews including The View, Good Day New York, BET and more.

Smith has given lectures around the world on the art of photography and has taught at the prestigious School of Visual Arts in Manhattan, the Santa Fe Photographic Workshops and Tsinghua University in China.  He is a Nikon Ambassador, a member of APA Japan and ex-board member of Kids with A Cause Europe. A native of Brooklyn, New York, Matthew resides in Tokyo, Japan. 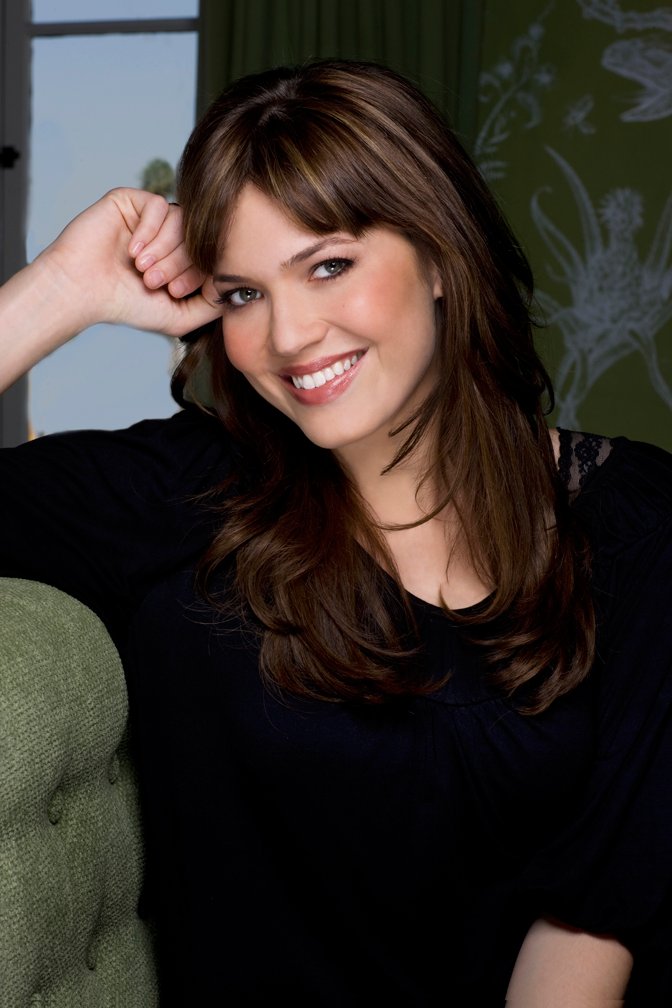 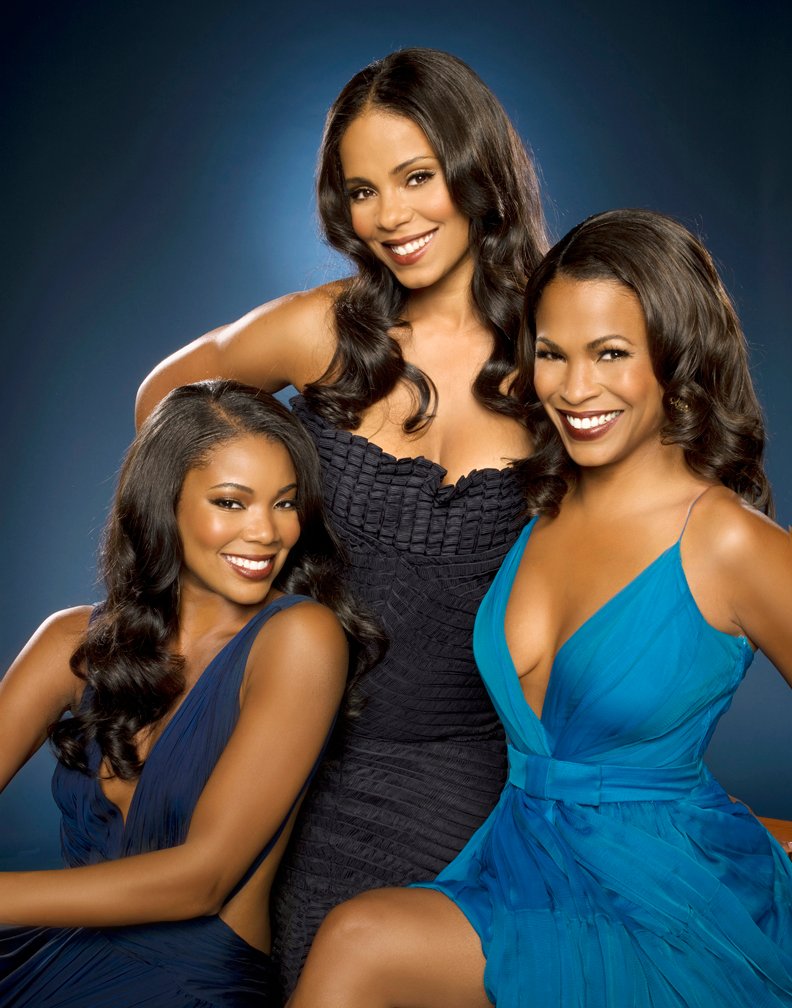 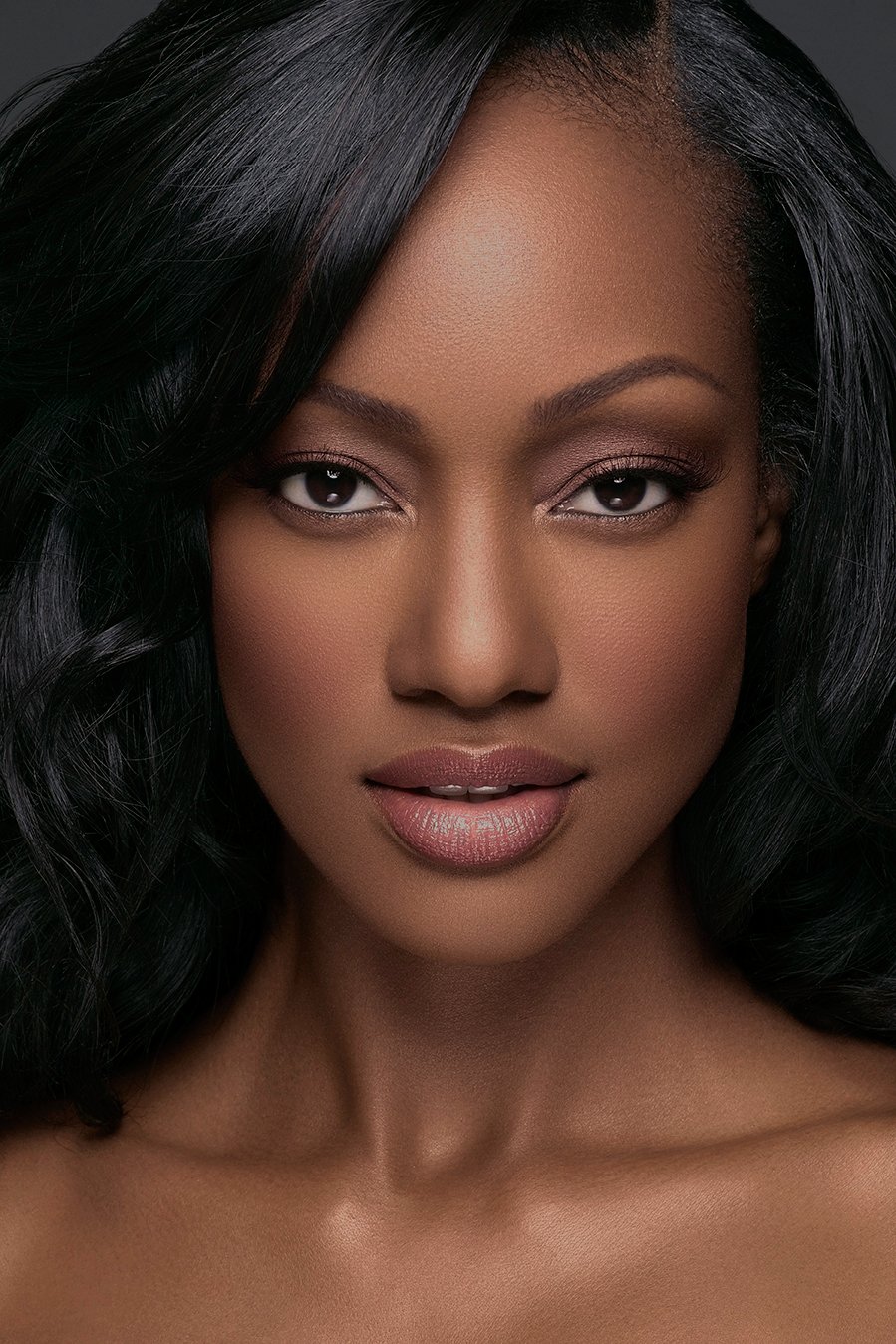 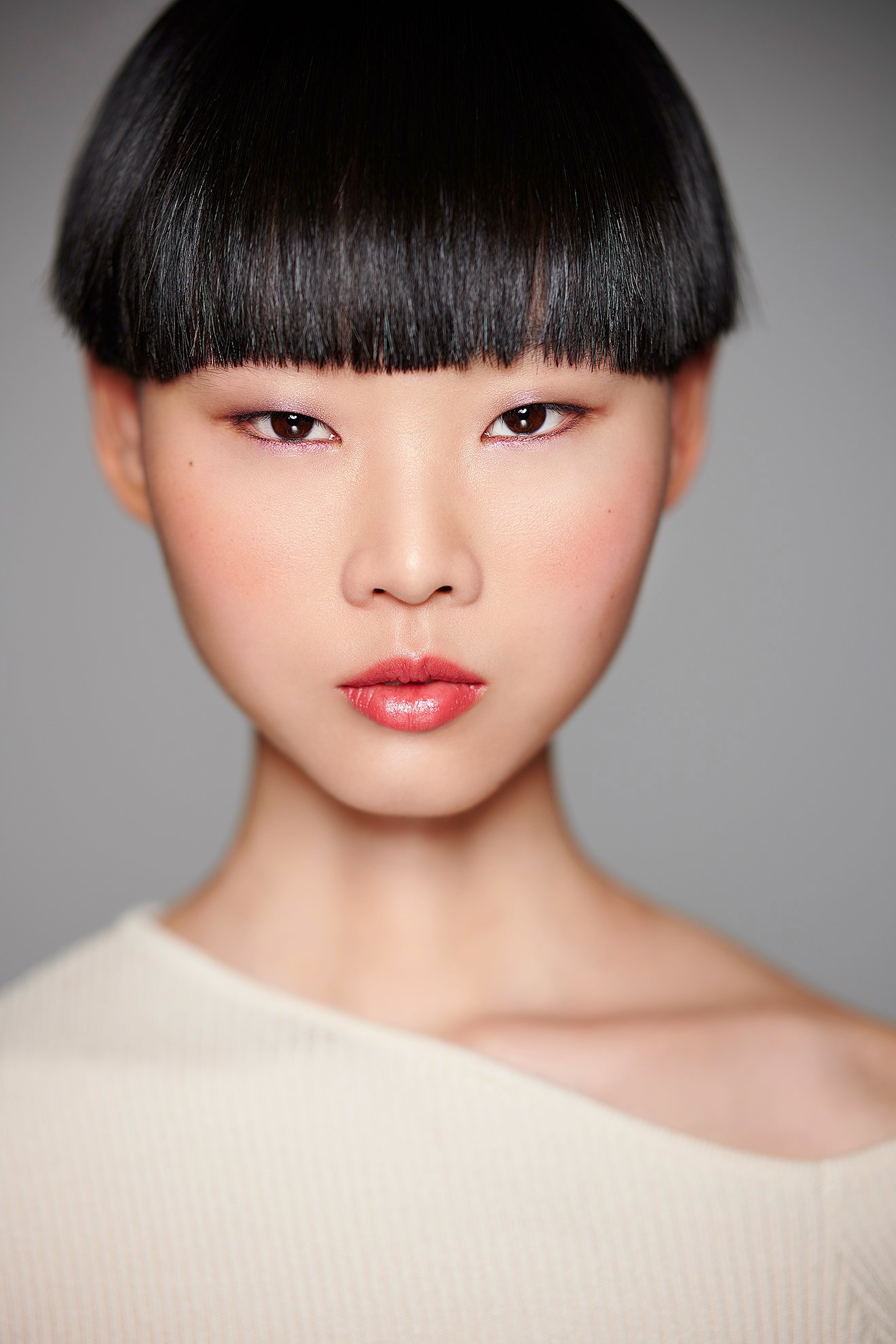 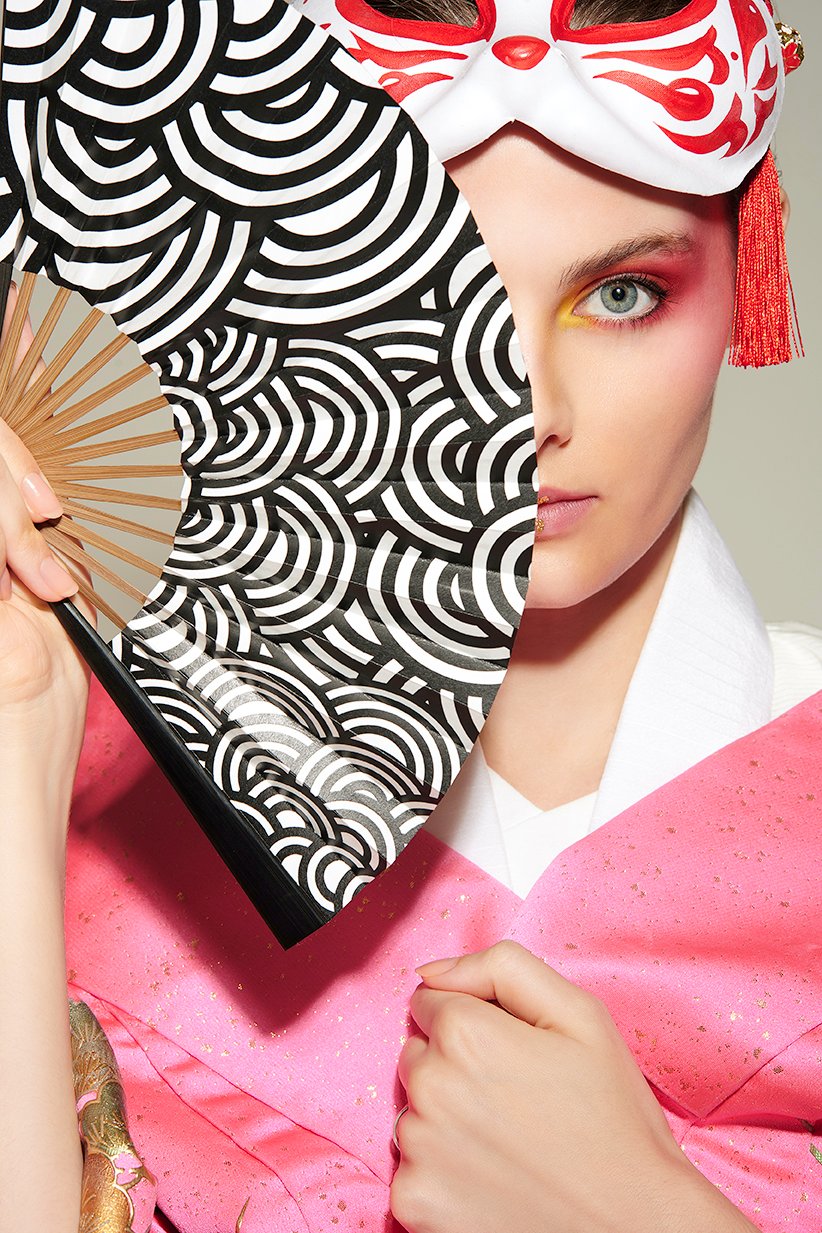 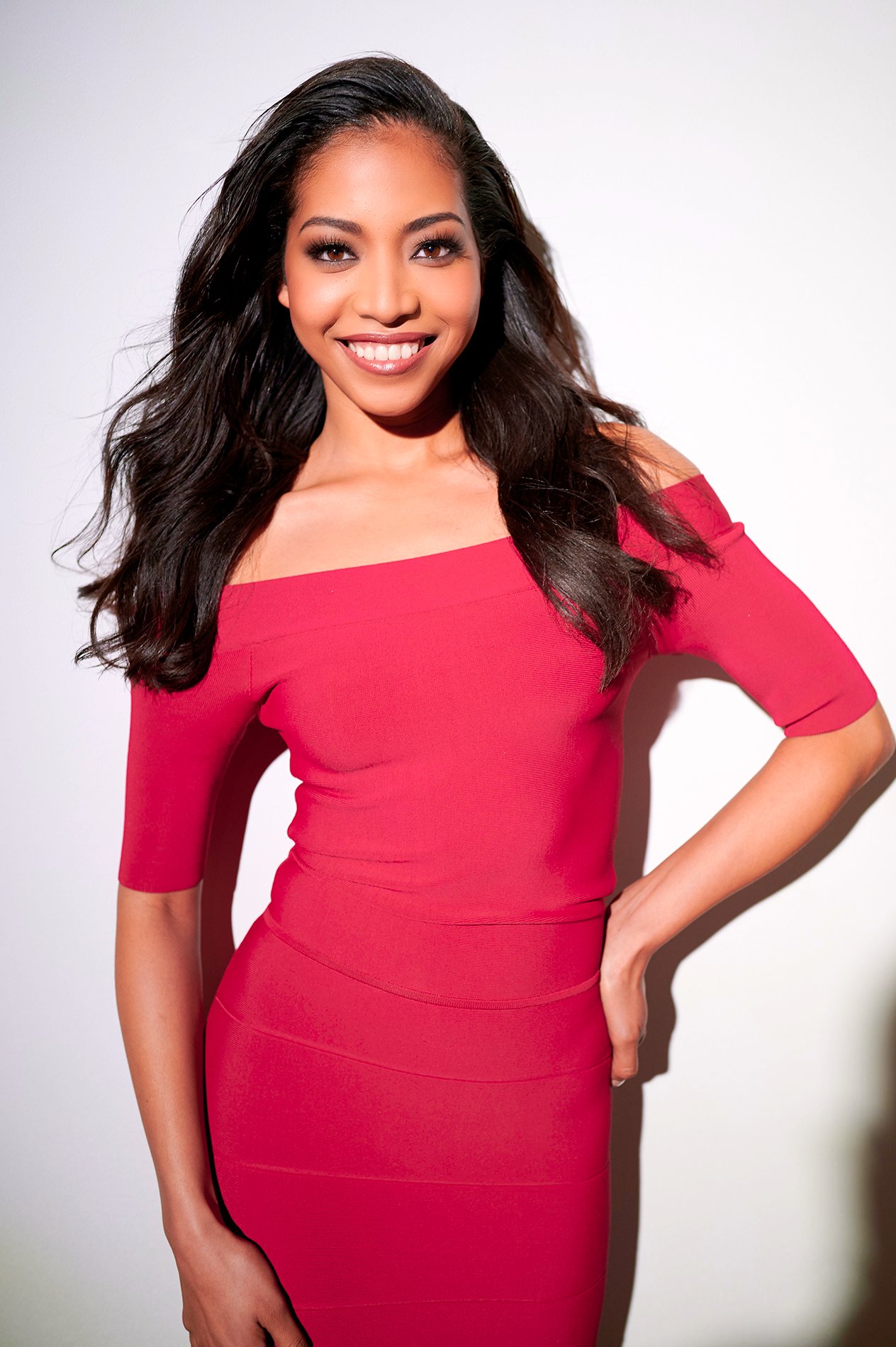 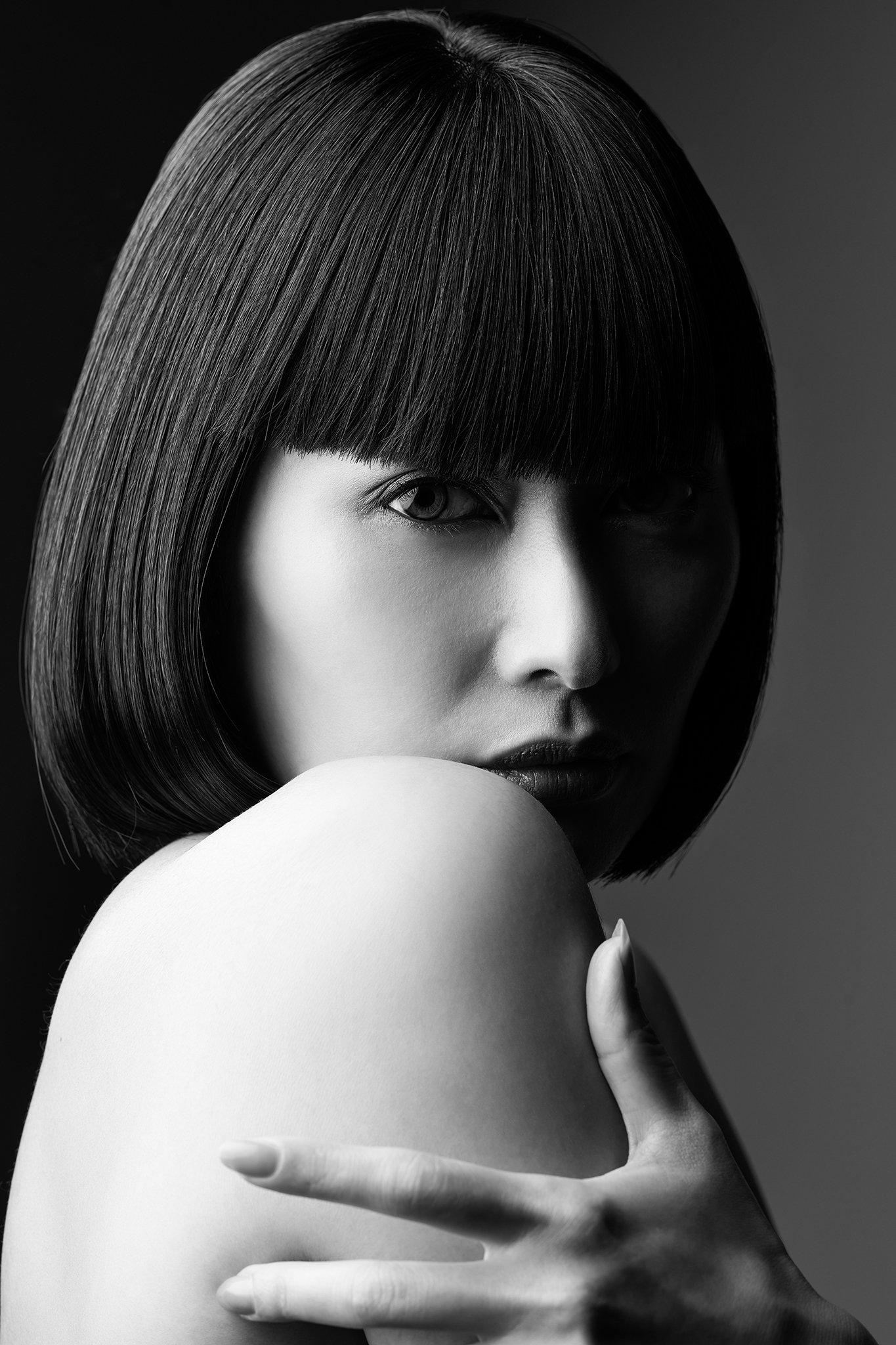 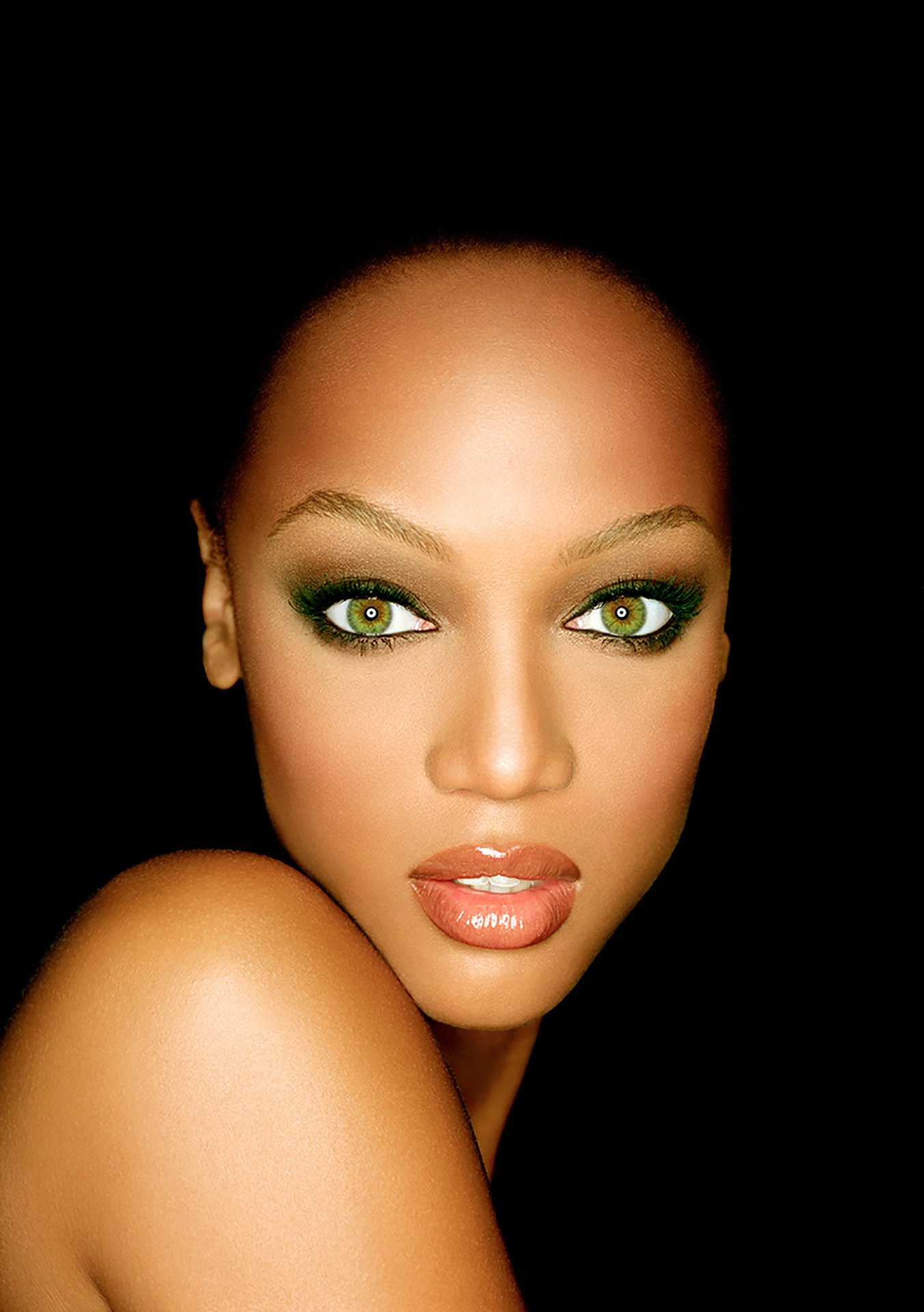 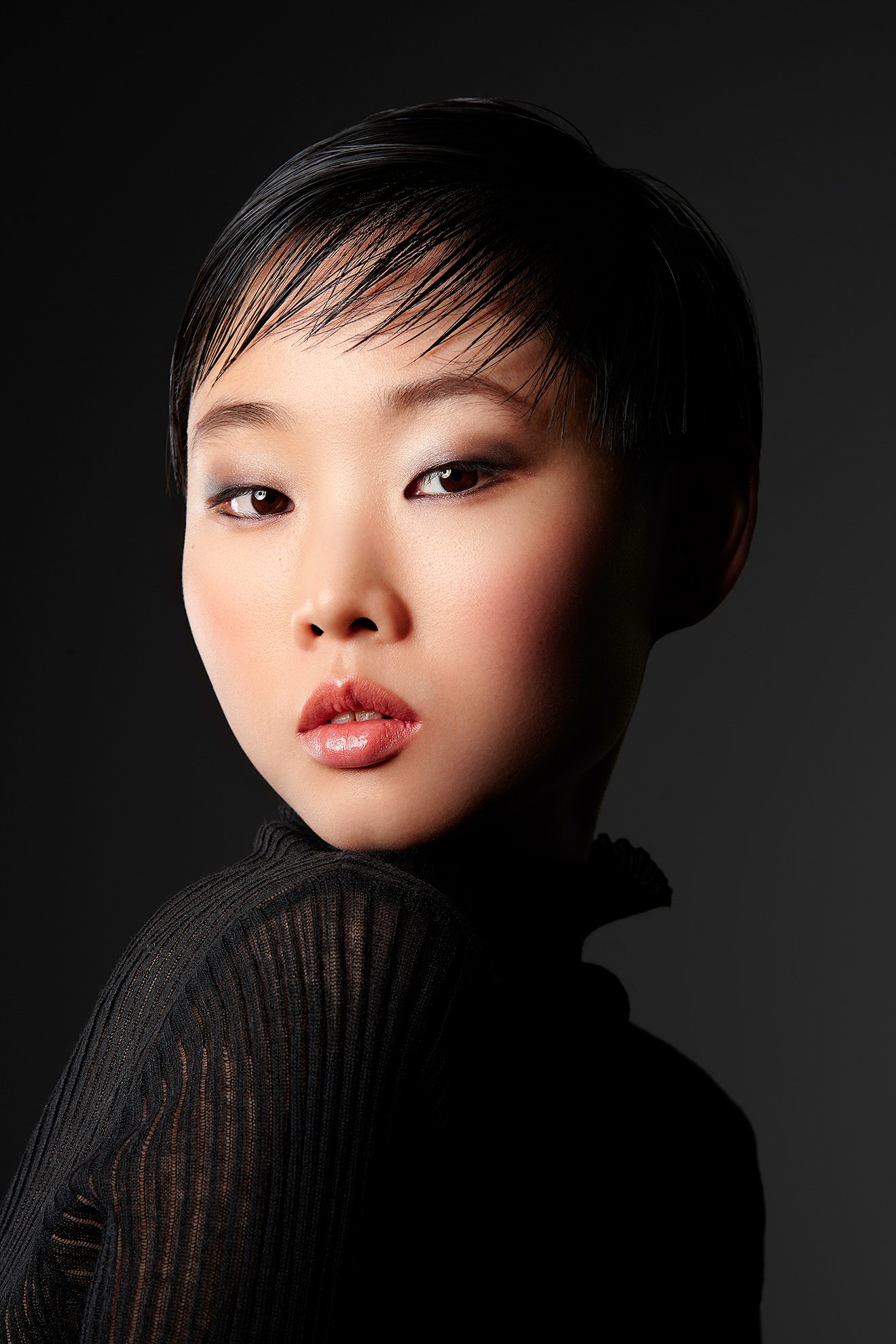 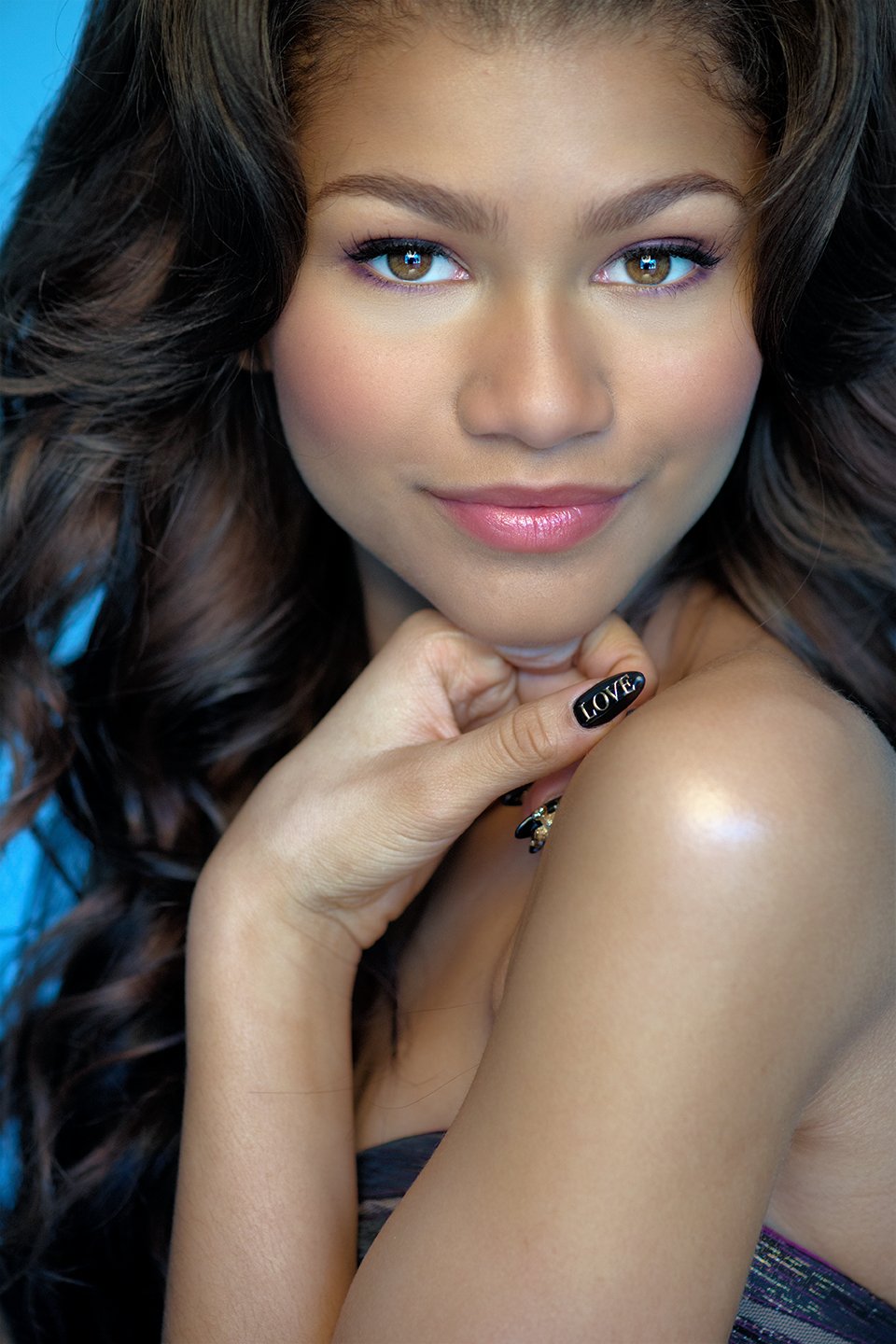