Olivier Anrigo inherited his father’s passion for photography at a very young age. Working in the family firm, Olivier gradually acquired a very specific knowledge of the photographic material and unique know-how.

Olivier's meeting with the Reuters’ photographer Eric Gaillard marked a turning point in his career: Olivier joined the international press agency in Eric Gaillard’s team, and had the great advantage to work alongside the best photojournalists. He learned how to create successful documentary stories with responsiveness and method, and gradually created his own style.

Passionate about nature and wildlife photography, Olivier decided to go on expeditions around the world (Africa, Europe, Arctic Circle) with the support of institutions such as Fondation Prince Albert II de Monaco and Fondation Nicolas Hulot.

Today, he continues to work as a photojournalist with international agencies such as EPA, l’Equipe, etc. Driven by transmission of know-how, Olivier develops an activity dear to his heart: photo safari sessions in Masai Mara/ Kenya, and in Tanzania.

In recent years, various manufacturers as Panasonic Lumix– Manfrotto – Lacie have decided to collaborate with Olivier. His expertise and his look at the equipment tested in the field, especially during these trips, are much appreciated.

Today, in parallel with his activity Olivier continues to cover the sport and the news for various agencies such as EPA, L’Equipe, etc ... 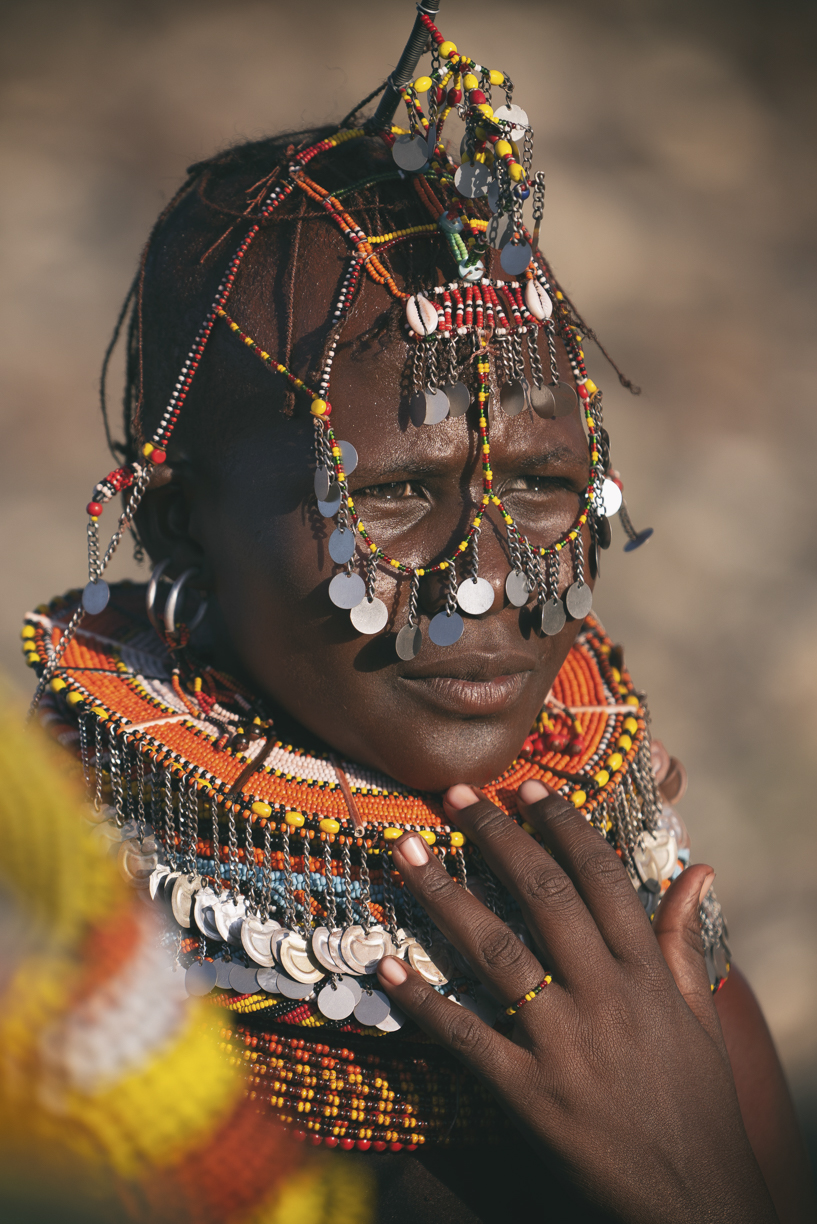 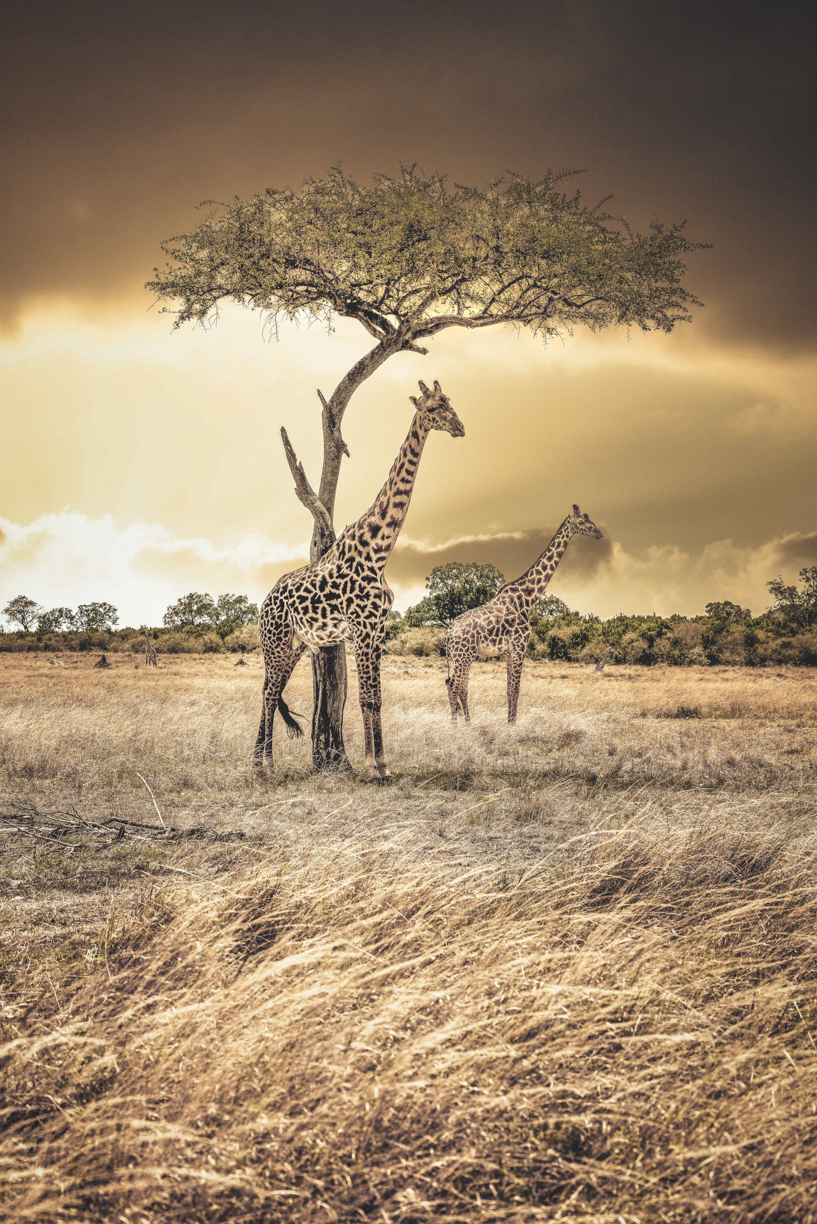 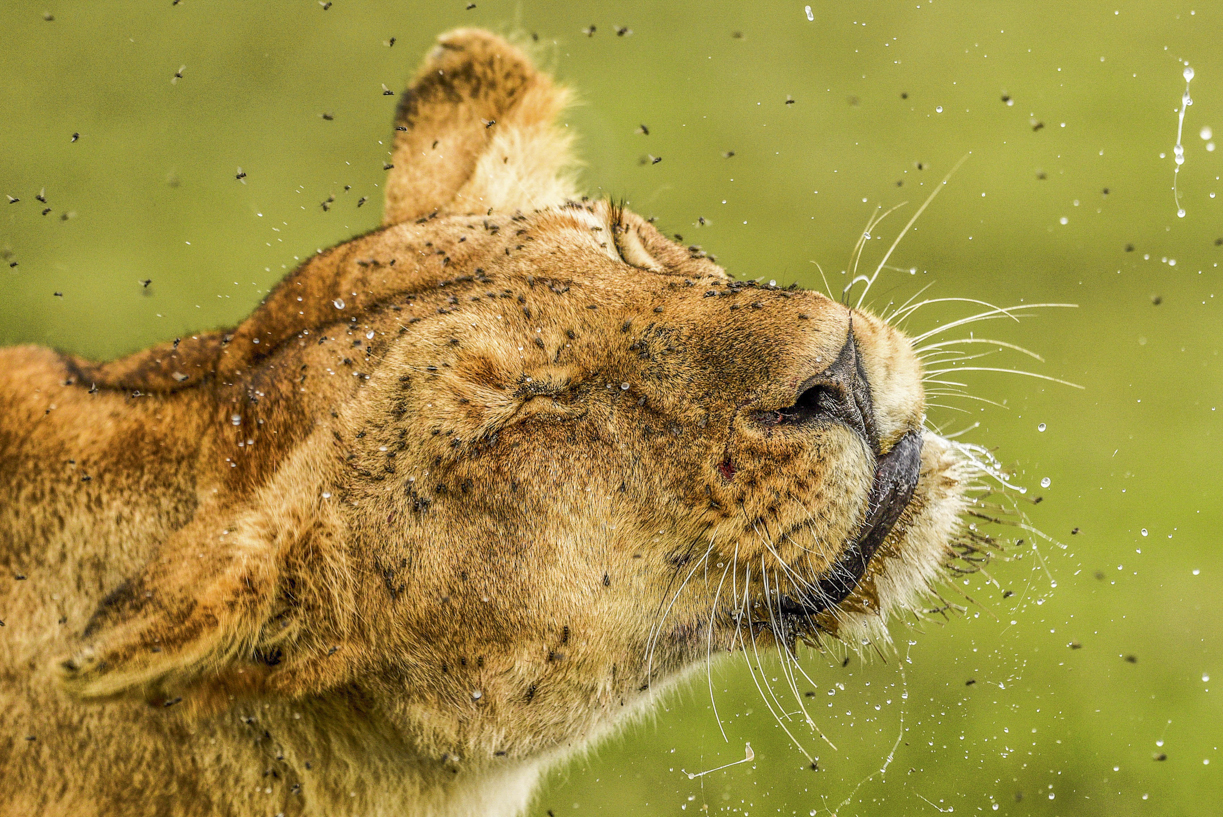 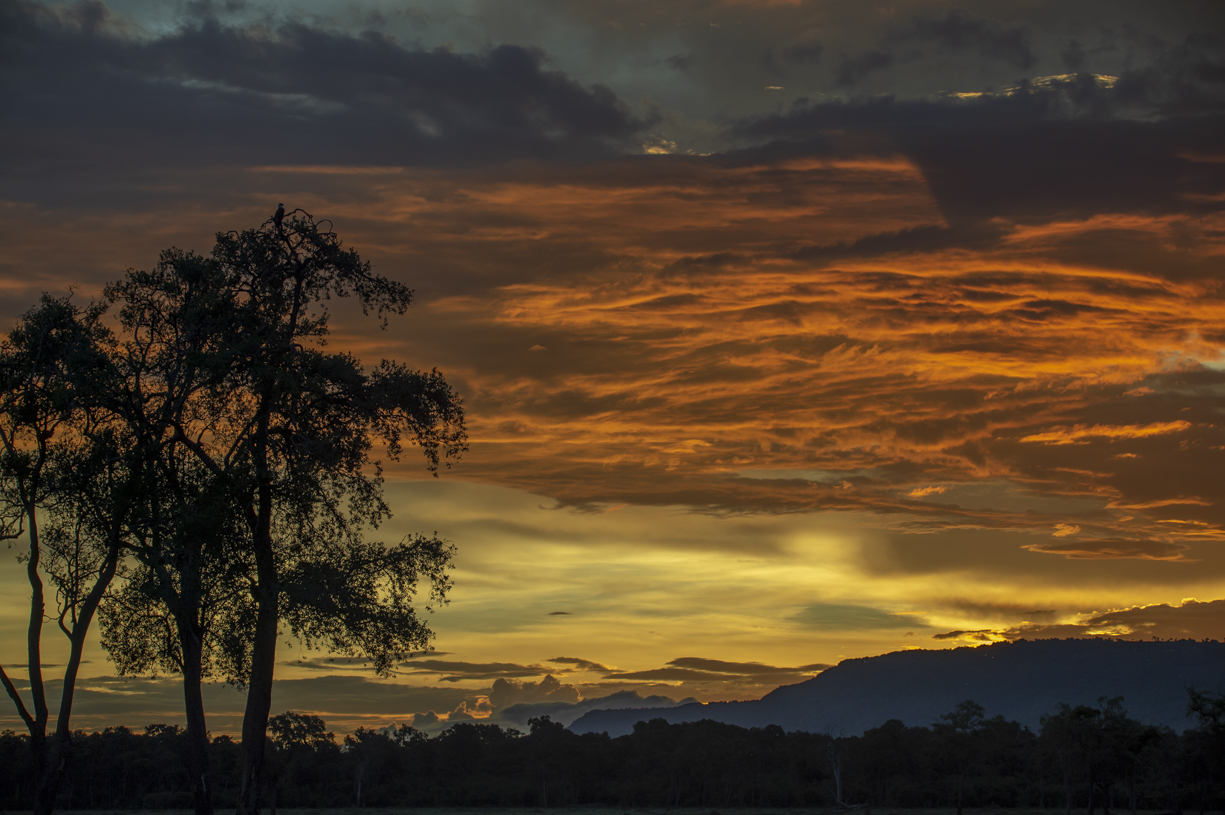 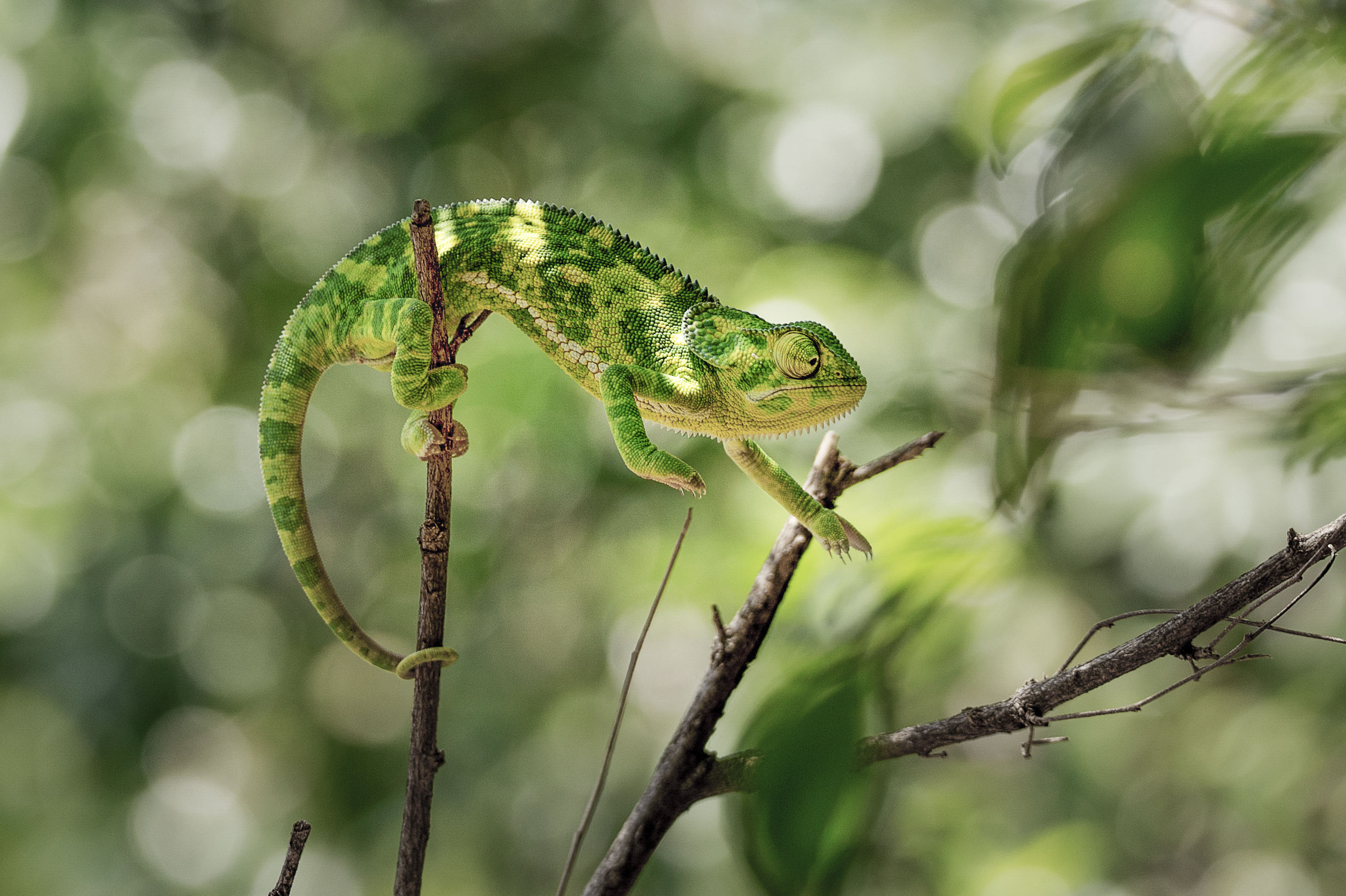 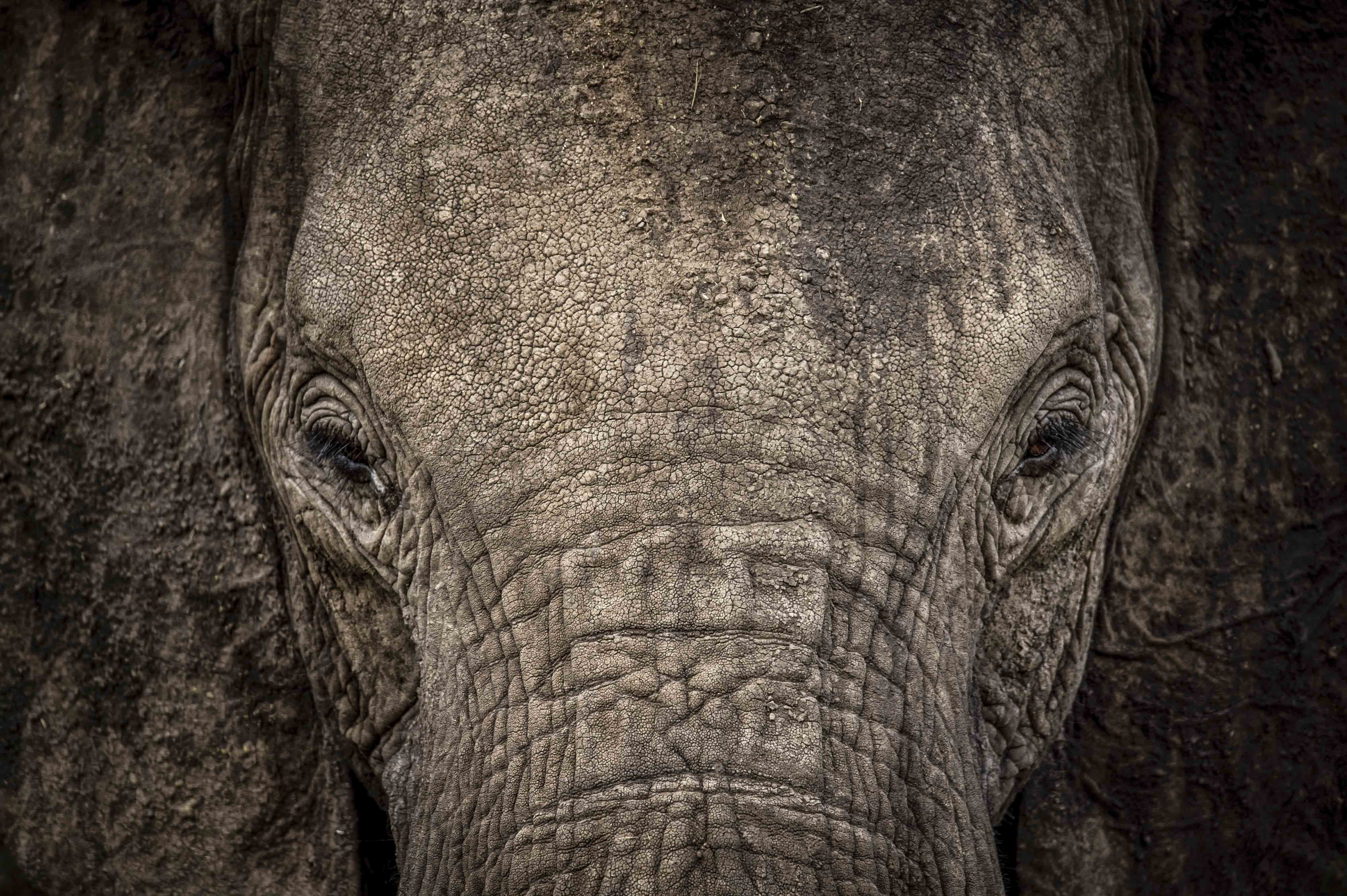 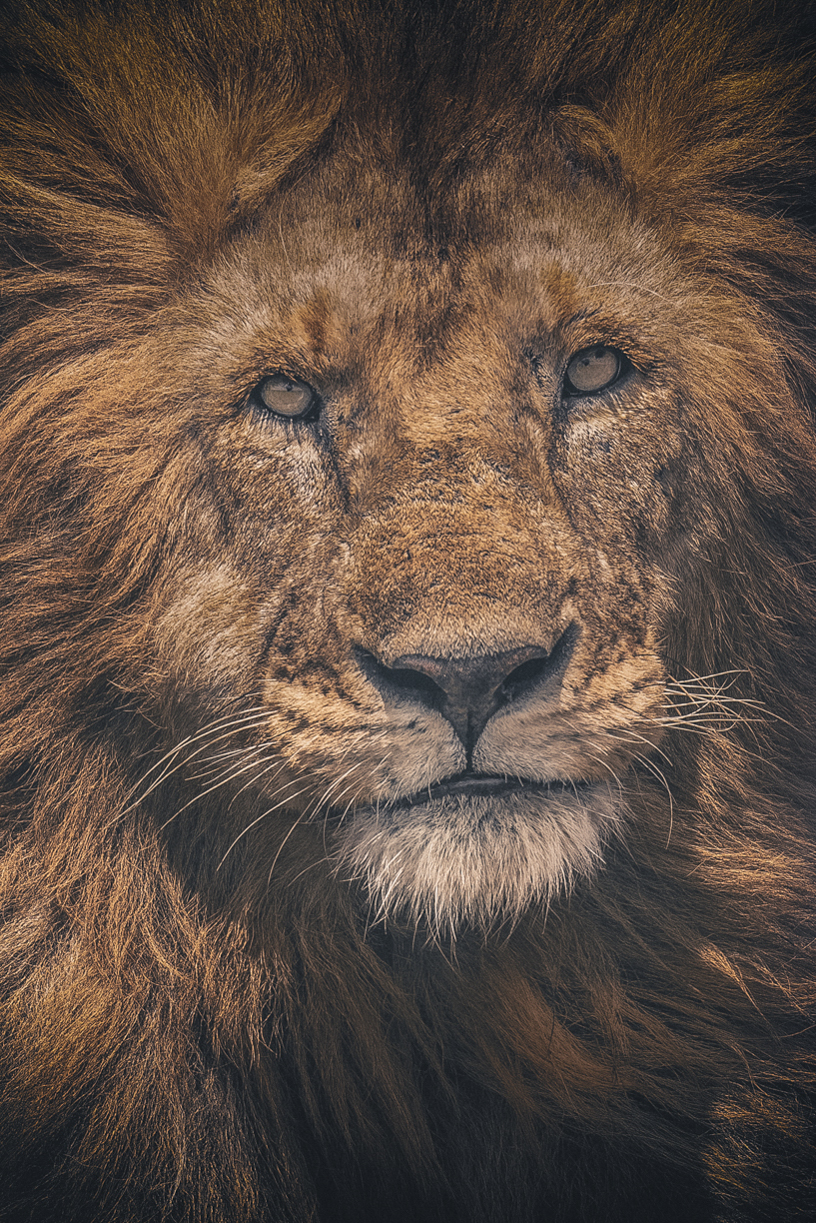 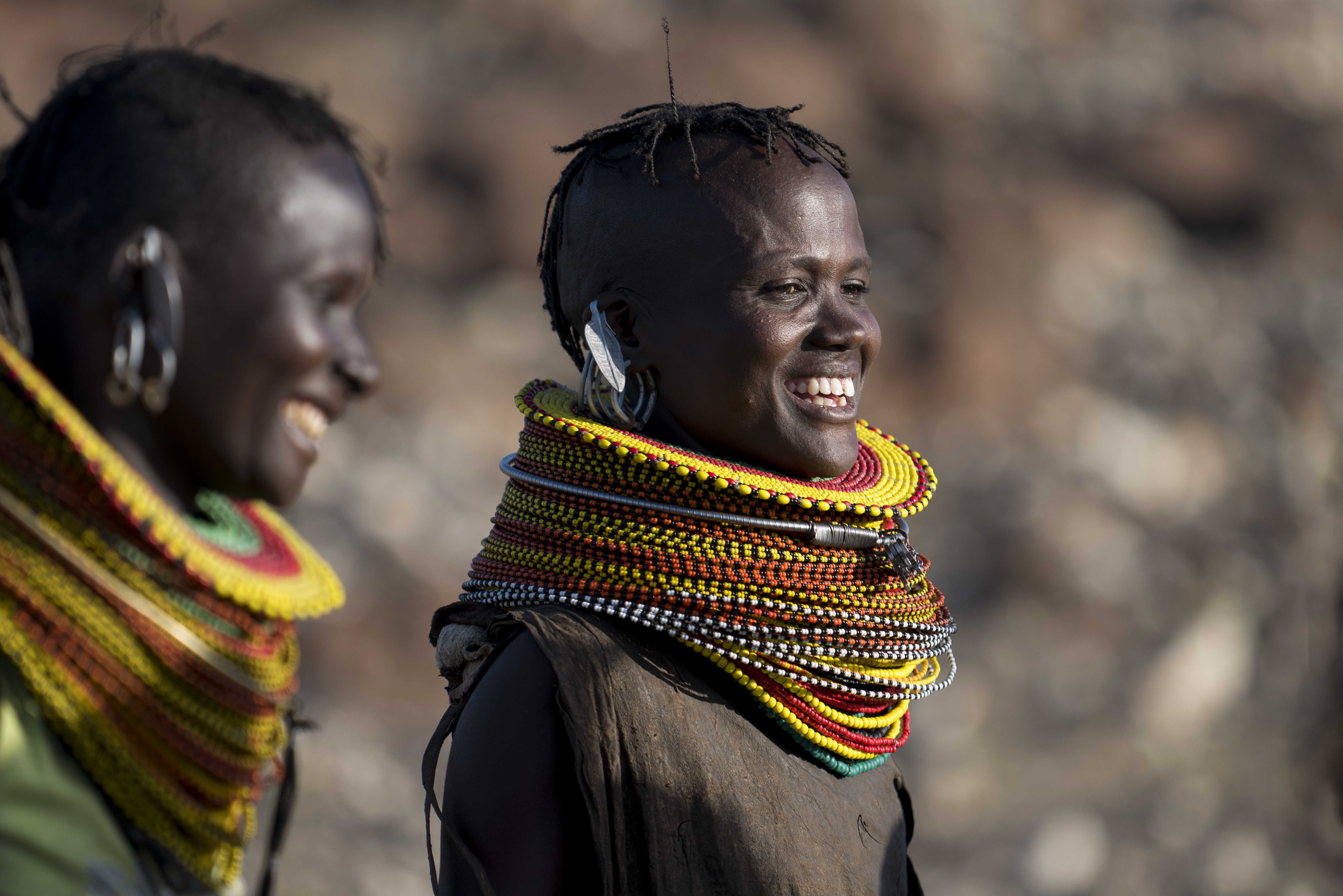