Tony Gale is an award winning portrait photographer creating images for a range of advertising, editorial and corporate clients.

Tony was raised in Bellingham, Washington (90 miles north of Seattle) and spent most of his time as a child exploring the woods behind his parents house. At 19 after visiting Bruce Lee's grave in Seattle, and taking his first photo with a disposable camera, he bought his first camera. He promptly broke it and bought his first SLR. At 21 he moved to Seattle to pursue photography and in fall of 2000 moved to NYC, the center of the world.

Tony has taught photographic lighting at FIT in Parsons the New School for Design, judged photo contests, and has traveled the country leading workshops for American Photographic Artists.

In addition to being a BenQ ambassador he is a Manfrotto Ambassador, a Sony Artisan of Imagery, an X-Rite Coloratti and was the APA national president for six years. 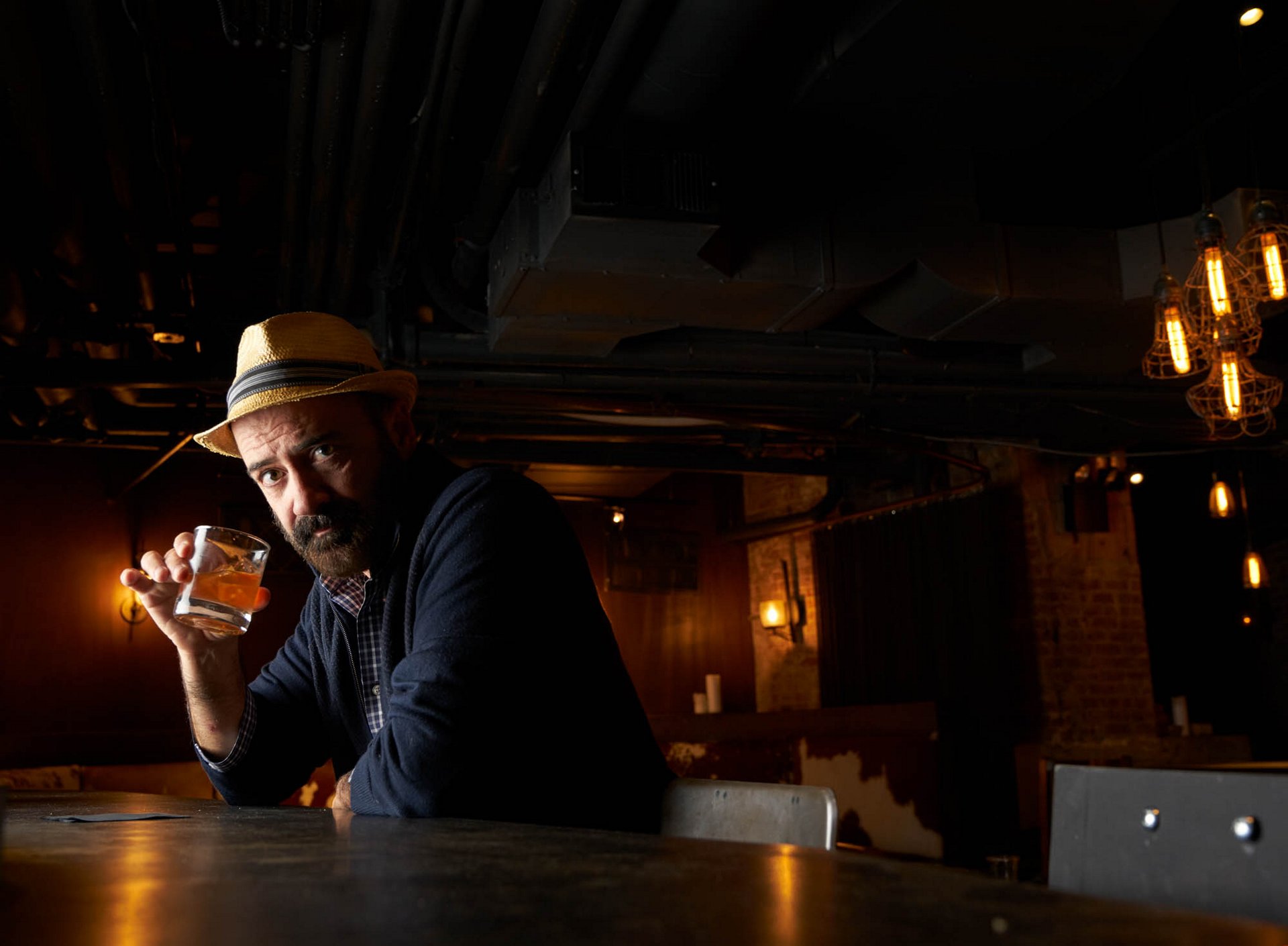 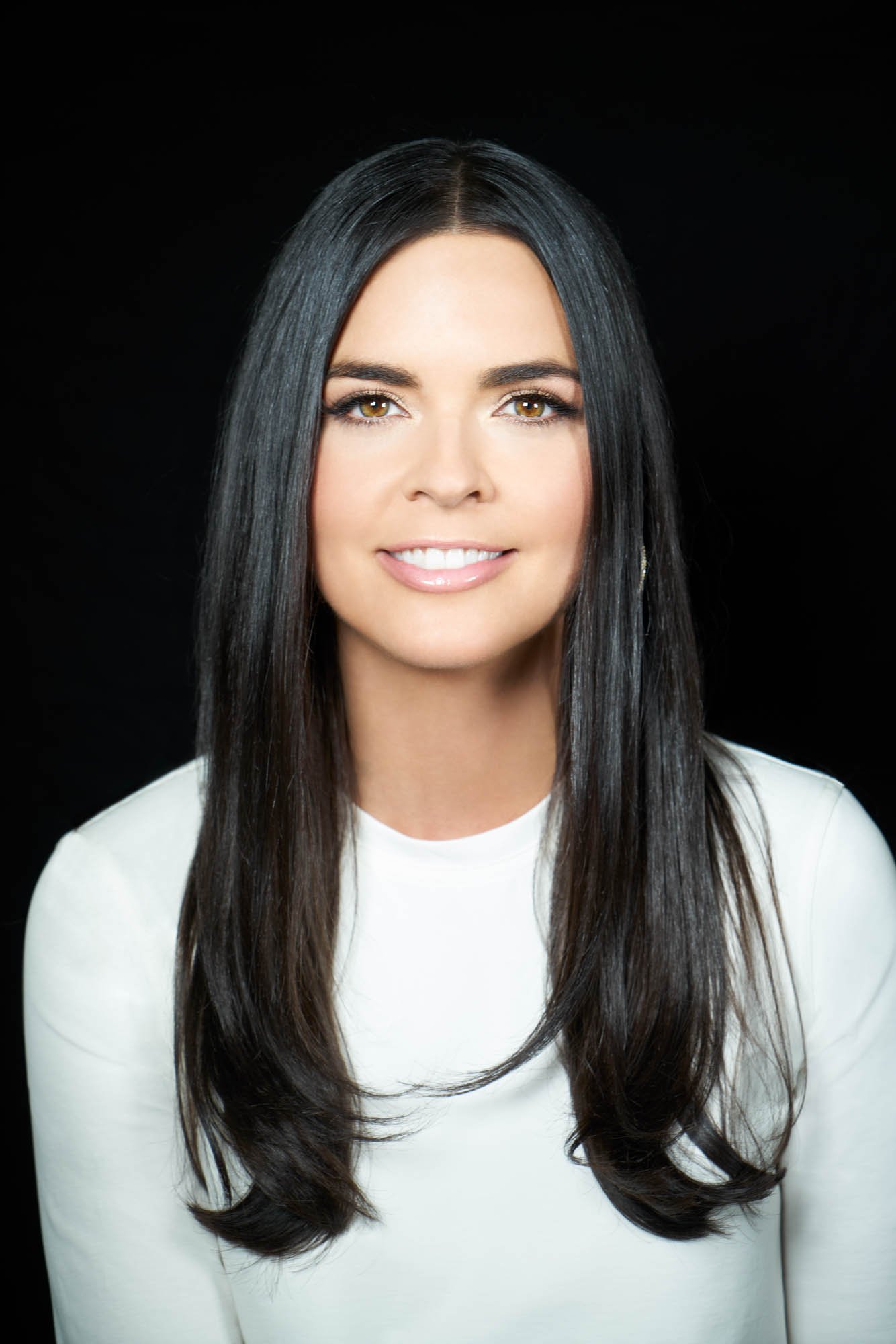 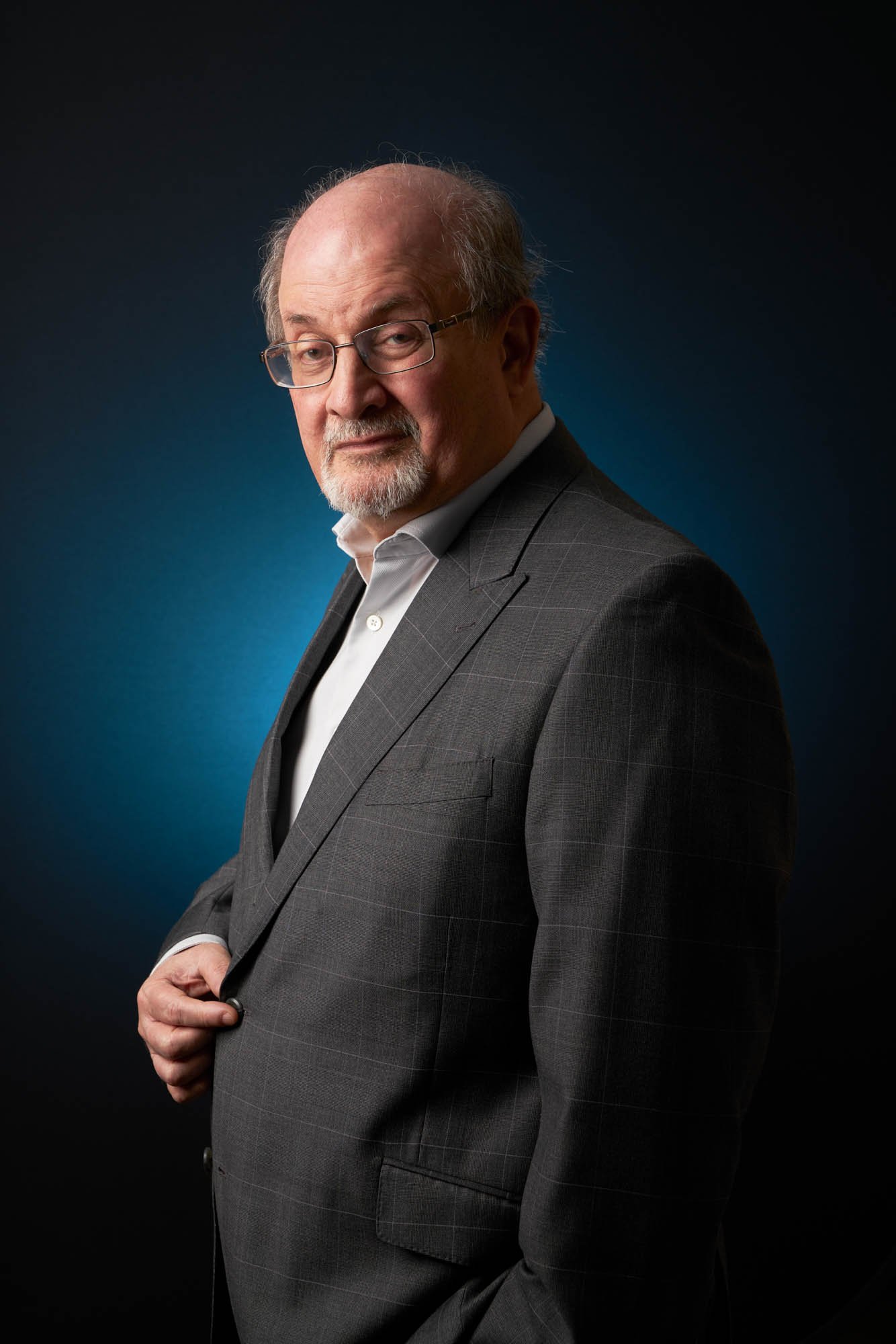 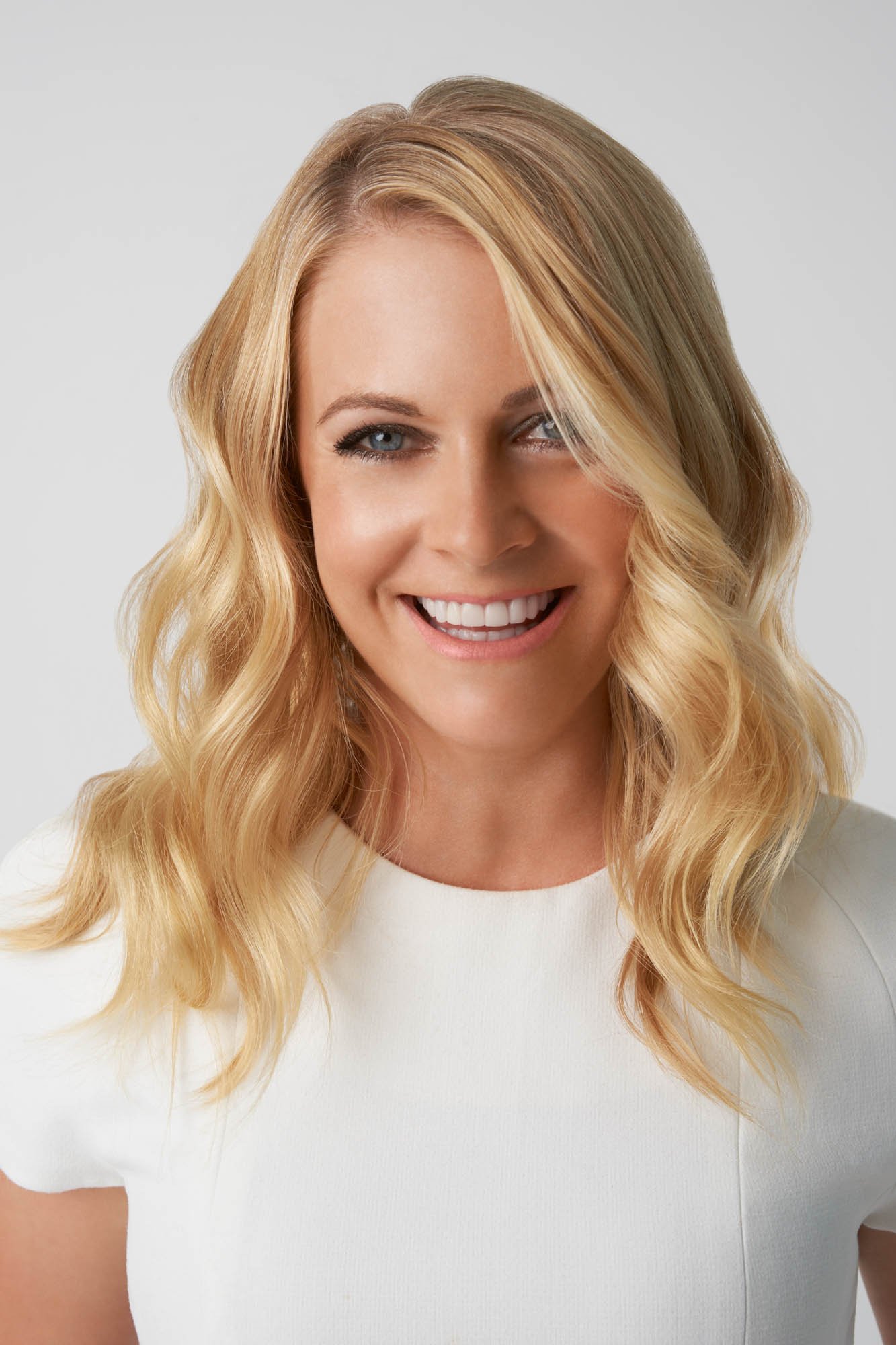 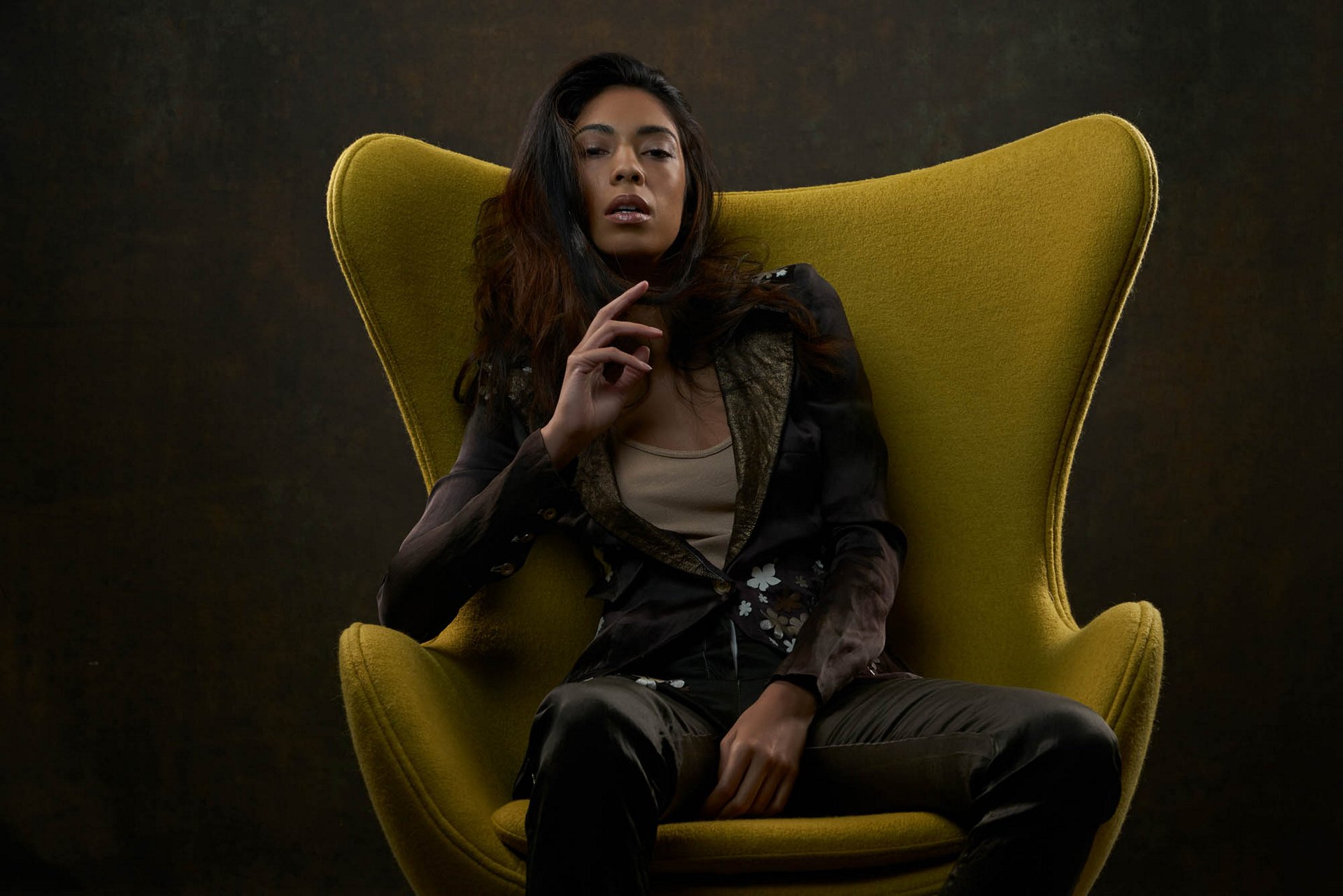 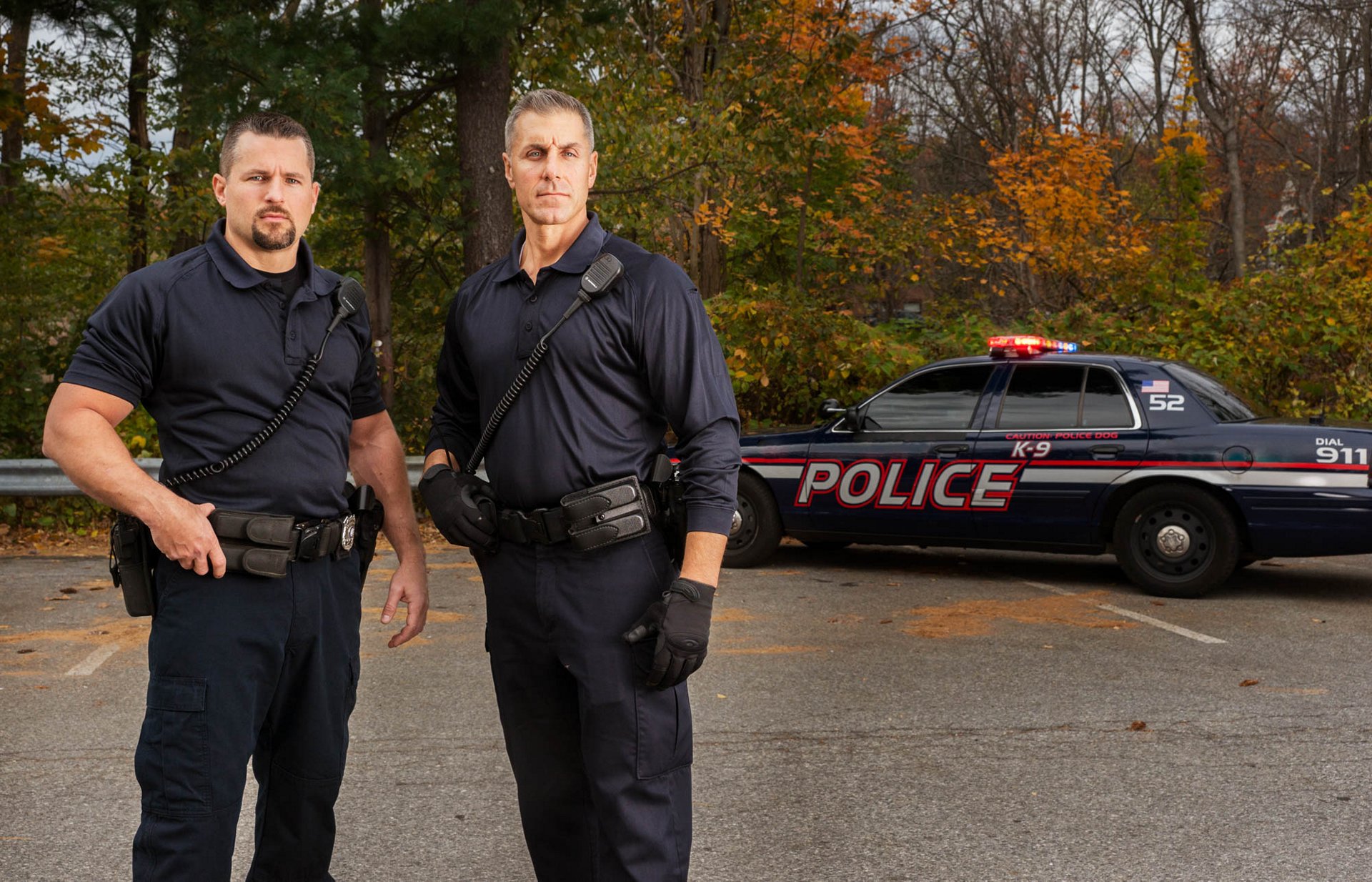 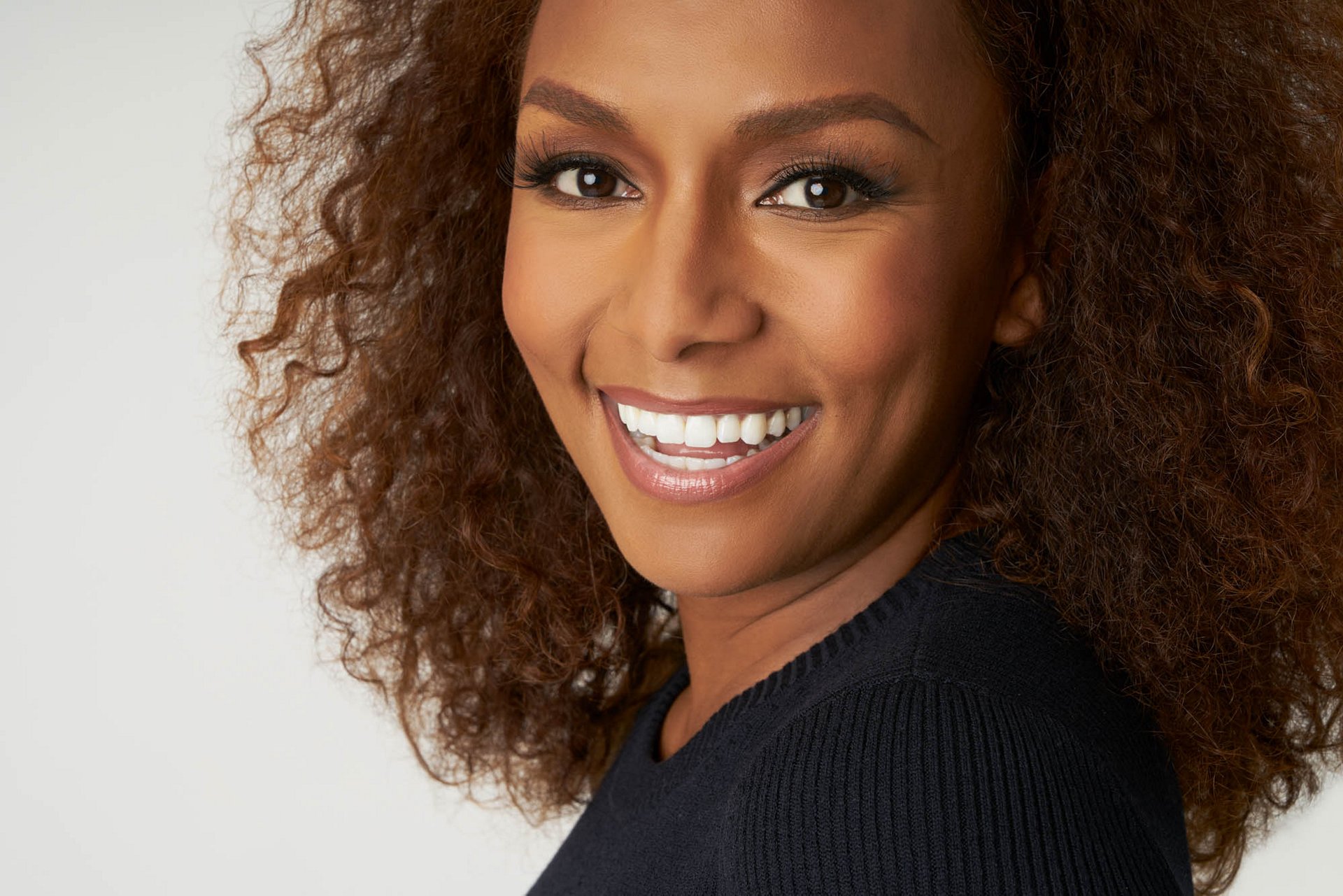 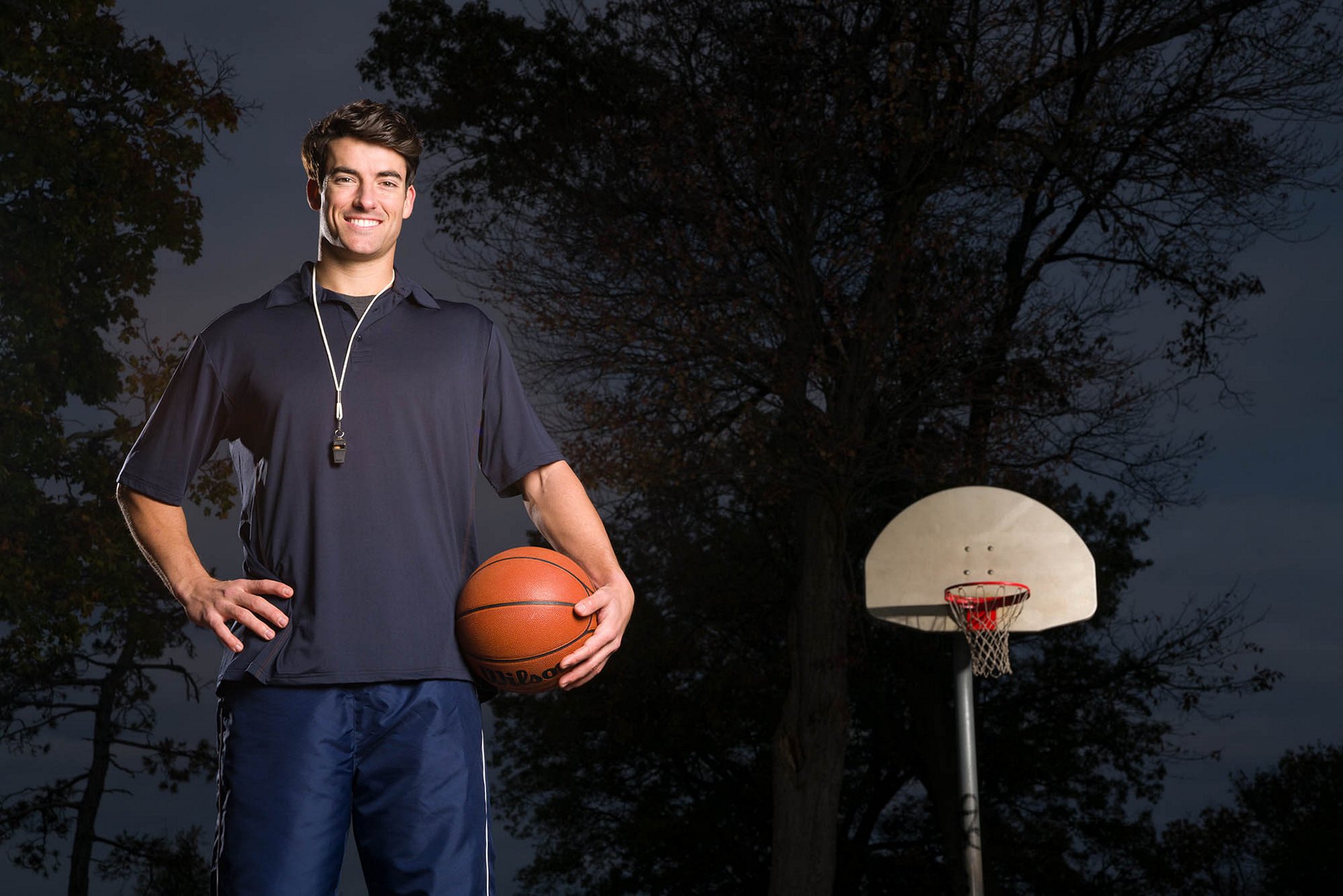