With Jamboard through G Suite, Atlassian has improved collaboration – particularly with remote workers – for critical tasks such as developing new features for core products

Established 16 years ago, Atlassian is a globally distributed maker of software that helps teams collaborate more effectively. It is also an important Australian success story. Founded in Sydney by Mike Cannon-Brookes and Scott Farquhar with AUD$10,000 of credit card debt, Atlassian has grown to about 3,200 full-time employees, plus about 800 contractors and contingent workers. More than 130,000 customers and millions of people use products such as the Jira issue and project tracking software and the Confluence team collaboration software. Listed on Nasdaq in 2015, the business is valued at billions of dollars 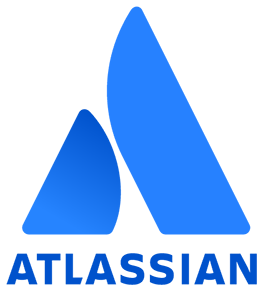 Founded 16 years ago, Atlassian is a globally distributed maker of software that helps teams collaborate more effectively. The business has about 3,200 full-time employees plus about 800 contractors and contingent workers.

"Our mission is to unleash the potential of every team – and we do this by making products that help teams to function more effectively," says Harvey Jones, Workplace Collaboration Lead, Atlassian. "We enable them to communicate, share, and find information to track projects and activities."

Always a dynamic business, Atlassian is looking to expand beyond its traditional focus on teams in information technology and software development. "We are looking to become the tool of choice for a much broader array of teams within customer and prospect organizations," explains Jones.

Collaboration and creativity is baked into the business itself, as well as being powered by its products. For tasks such as mapping user flows for new product features, Atlassian relies heavily on physical whiteboards. In its latest Sydney office alone, Atlassian has about 2.1 square metres of whiteboard space per staff member. According to Jones, these whiteboards are used "day in, day out." 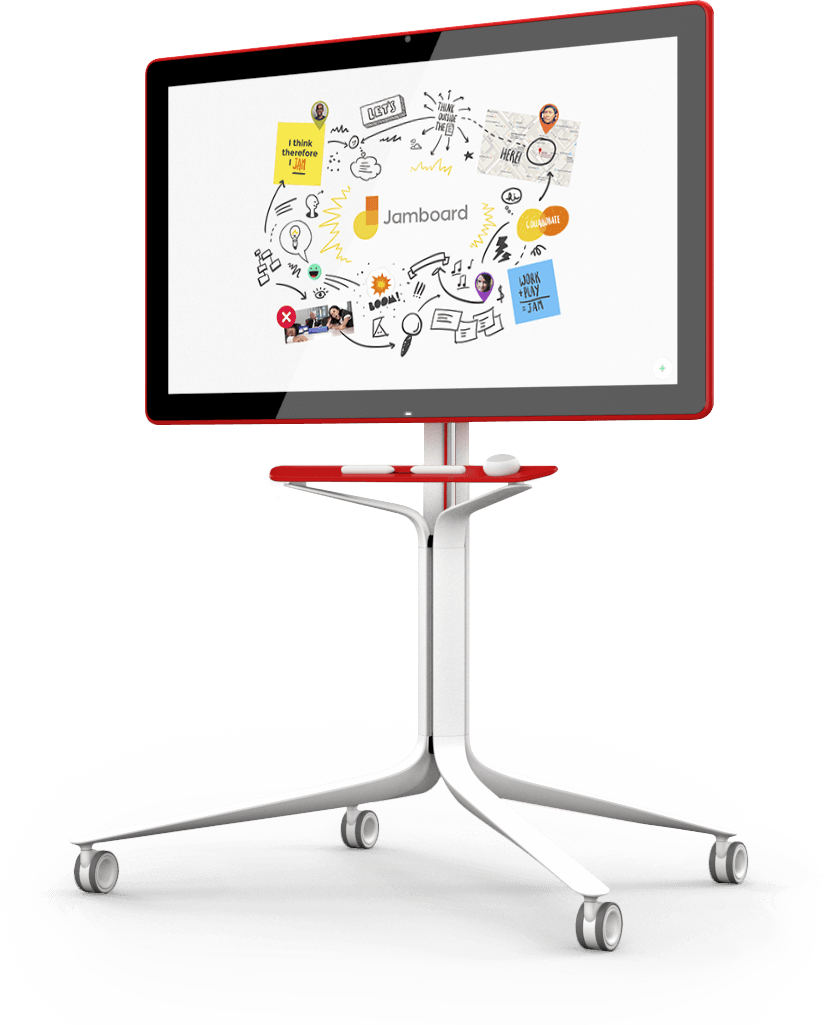 This frequent and intense use has, however, created capacity and management issues. "We have had to provide stickers for some employees to write comments such as 'do not delete by [a certain date]' or 'this content is owned by [employee name] – please check with them before deleting the content'," says Jones. In addition, the glass-fronted whiteboards with white backgrounds are difficult to photograph, complicating the capture of content created in collaboration sessions.

In early 2017, Atlassian acquired New York-based project collaboration software maker Trello. However, collaborating with Trello initially proved problematic as many of its staff worked remotely. Atlassian faced the challenge of bringing these and other remote staff into collaboration sessions and conversations. The business experimented with pointing cameras at its physical whiteboards. However, while remote workers could view proceedings, they found it difficult to contribute effectively.

Atlassian experimented with a projector-based digital whiteboarding product. However, this product did not fully solve the problem with remote users, so the organization continued its search. Its investigations soon led it to Jamboard – the collaborative, digital whiteboarding solution from Google.

"We were very excited when we became aware of Jamboard," says Jones. "The product is part of and integrated with G Suite, our platform for collaboration. In addition, it delivers a rich experience that solves our problem of bringing remote workers into conversations. Further, the product's pricing was competitive."

Jamboard digital whiteboards feature 55-inch, 4K displays, styluses, erasers, and wall mounts. A portable stand and single cable also enable businesses to move Jamboards between locations. The product allows users to sketch ideas whiteboard-style while pulling assets and information from the web, as well as from G Suite products such as Docs, Sheets, and Drive. The Jamboard mobile app for Android and iOS enables team members to join sessions and meetings from any location. Each Jamboard device supports up to 16 touchpoints at once.

"Some of our senior leaders are very keen on the Jamboard. They like the rich collaborative experience and value it delivers," says Jones.

Jones and the Atlassian leadership team saw considerable potential for Jamboard to improve collaboration – particularly between workers in different offices – and consequently outcomes throughout the business. The organization's rapid expansion means about half of its staff are distributed across North and South America, as well as India, Japan, Turkey, the Philippines, and other countries.

Atlassian purchased Jamboards for its locations throughout the United States, including New York City, Austin, Mountain View, and San Francisco. The business saw an opportunity to improve staff uptake of the product by making them more widely available and now runs 13 Jamboards in San Francisco – about half in its meeting rooms and half on the floor. "When we demonstrated Jamboard to our staff, they had 'aha' moments where they realized its potential," says Jones. "The product has been really well received and the feedback has been excellent."

Team members from Trello and other areas of the business now use Jamboard to collaborate and contribute effectively. "Thanks to Jamboard, our content is now more relevant and more valuable, as it has had input from more people," says Jones.

Staff can also save Jamboard sessions, store them, and simply resume them later without worrying about the loss or erasure of content. "In addition, if staff miscalculate how much space they need on a Jamboard for text, diagrams, or other content, they can simply shrink that content and move it into a corner," says Jones.

Jamboard is not the only G Suite product delivering value to Atlassian. The business uses Calendar to schedule appointments and Gmail to provide email capability. Its employees also use Drive for file storage and synchronization and Sheets to capture and visualize data. Slides also continues to win support within the organization and it recently completed a Slides version of its default presentation deck for customers, prospects, and other parties.

Atlassian has also deployed Chrome Sign Builder – a digital signage utility that allows businesses to schedule and display content across a network of managed Chrome devices – to enhance internal staff communication. "I was impressed by the simplicity of Chrome Sign Builder," says Jones. "We had a demonstration from one of the Google team in Sydney that showed us its potential and capabilities and have since deployed it widely."

Using Chrome Sign Builder, Atlassian presents two Google Slides decks to staff via Chrome devices in lobbies, lunchrooms, and other areas. The first deck incorporates information such as welcomes to new hires, anniversary celebrations, and information about global events, public holidays, and other offices. The displays then switch to a local deck that delivers information relevant to the local office.

"With support from Google products, we are poised to build on our initial success by adding value to more teams within customers and prospects," says Jones.