For serious gamers, success boils down to the split-second decisions you make on the fly. Because of this, gamers need to ensure that nothing gets in the way of their decision making, including the gear they use for their gaming setup. From accessories to hardware, hardcore gamers are already accustomed to seeking out the highest performing equipment they can find, and the same goes for their display solutions. 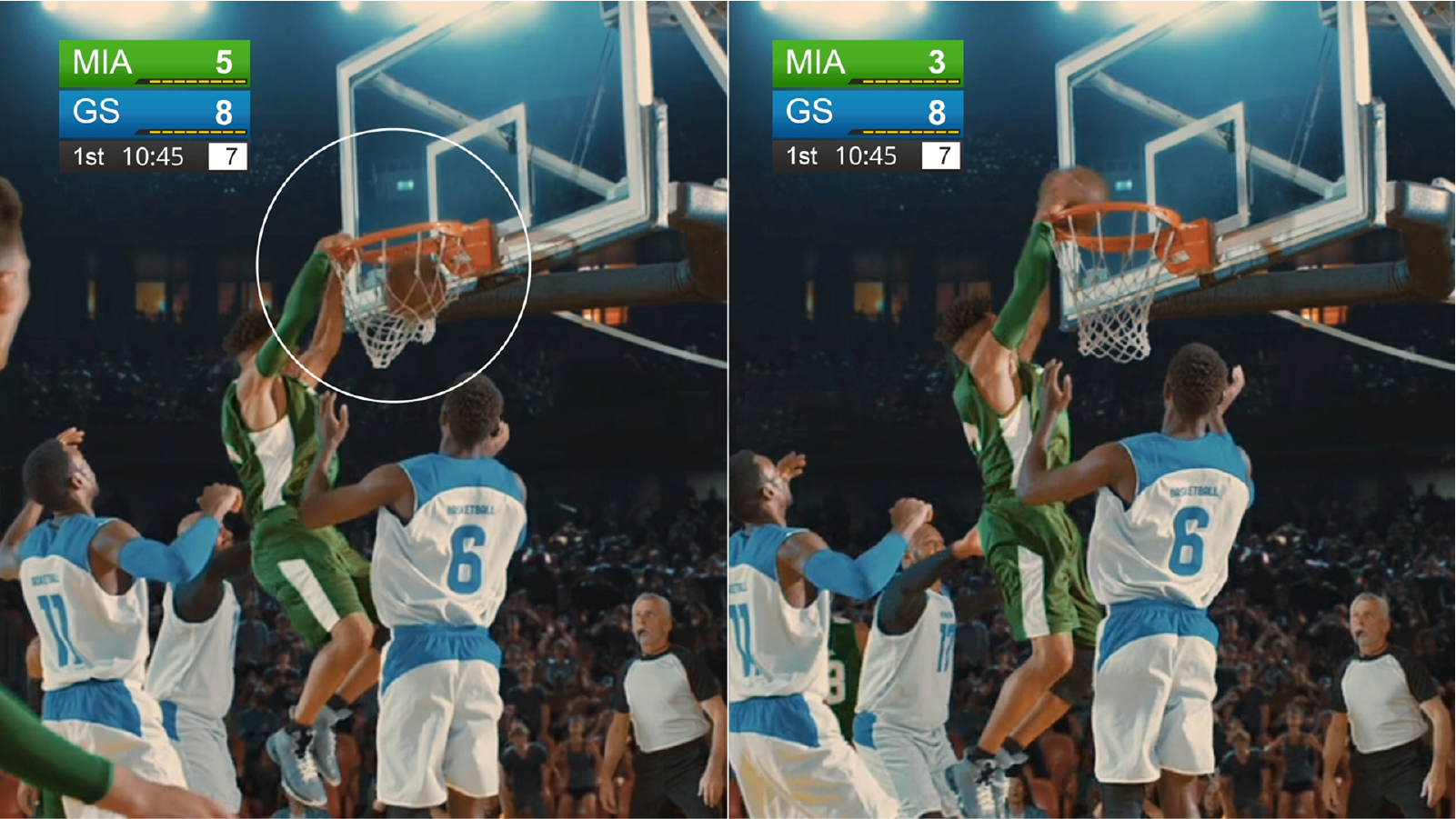 When it comes to gamers who are seeking out a more immersive experience though, there has been a growing movement away from traditional TVs/displays in favor of gaming projectors. For these gamers, when looking for the ideal projector one of the main criteria used to judge the performance of a projector is its input lag.

What is gaming input lag?

Input lag, or latency, for projectors refers to the time between when the audio/video signal from the input source (the gaming console) is received by the projector and when the projector actually projects the video that corresponds to that signal, which can cause things such as lag time or image stuttering. Because of this phenomenon and how it may affect your ability to play at the highest level, low input lag time is one of the key things to focus on when determining whether a projector will boost or hamper your gaming abilities, as you want a projector that instantaneously projects the video that the console is transmitting to it so as to make sure that you’re able to make those split second decisions.

It’s worth noting that input lag time is somewhat different then response time. Response time in gaming refers to the duration of time between when a button is pushed on a controller and when the character performs the corresponding action and thus involves all the hardware involved in the gaming setup, while input lag time refers only to the part of the equation involving the input signal and projector.

How do you measure input lag on a projector?

With an understanding of what input lag is, the next step is to figure out how input lag is measured and how this knowledge can be applied to choosing a gaming projector. For most gaming projectors, input lag time is listed in its product specs using milliseconds (ms) as the unit of measurement, so for a projector with a listed input lag time of 16 ms there will be a 16 millisecond gap between when the signal from the gaming console is received by the projector and when the resulting image is projected. For some this may seem like just a sliver of time, but for serious gamers it could be a matter of life or death (figuratively of course). The calculations used to derive the value itself is a result of the projector’s resolution and refresh rate, along with the engineering of the projector. As a result, most specs that list the input lag time will also list the conditions in which that value was measured, including resolution, refresh rate, and any corresponding video modes used, all of which gamers should take into consideration when comparing projectors.

How do you reduce/fix input lag on a projector?

Given the knowledge of how input lag time is measured and how it can be identified in a projector’s specifications, how then is a user supposed to ensure that the projector they’ve purchased achieves the input lag time advertised in its specs. A sizeable amount of gaming projectors on the market feature a pre-configured fast mode that helps reduce input lag when it is enabled. It’s recommended that when shopping for a projector, gamers double-check to see if their prospective purchase features such a mode, and once purchased that they activate the mode prior to gaming. Beyond that, it is also highly recommended that gamers further boost their projector’s speed by turning off any additional image processing functions such as keystoning, aspect ratio manipulations, and overscanning. Doing this will further complement the fast mode feature and ensure that your projector is working at its fastest speed possible.

How BenQ GameMaestro gives you a more immersive gaming experience?

Despite all the discussion above regarding input lag, there are also plenty of other considerations to make when purchasing a gaming projector, especially if you are doing so in order to create a more immersive gaming experience. This includes attention towards the color accuracy, overall image quality, and rendering of details by the projector. For BenQ this has led to the development of our GameMaestroTM suite of features. GameMaestro combines features such as special video/sound modes and detail adjustments designed specifically for different gaming genres coupled with a high-performance fast mode that reduces input lag to a minimum. 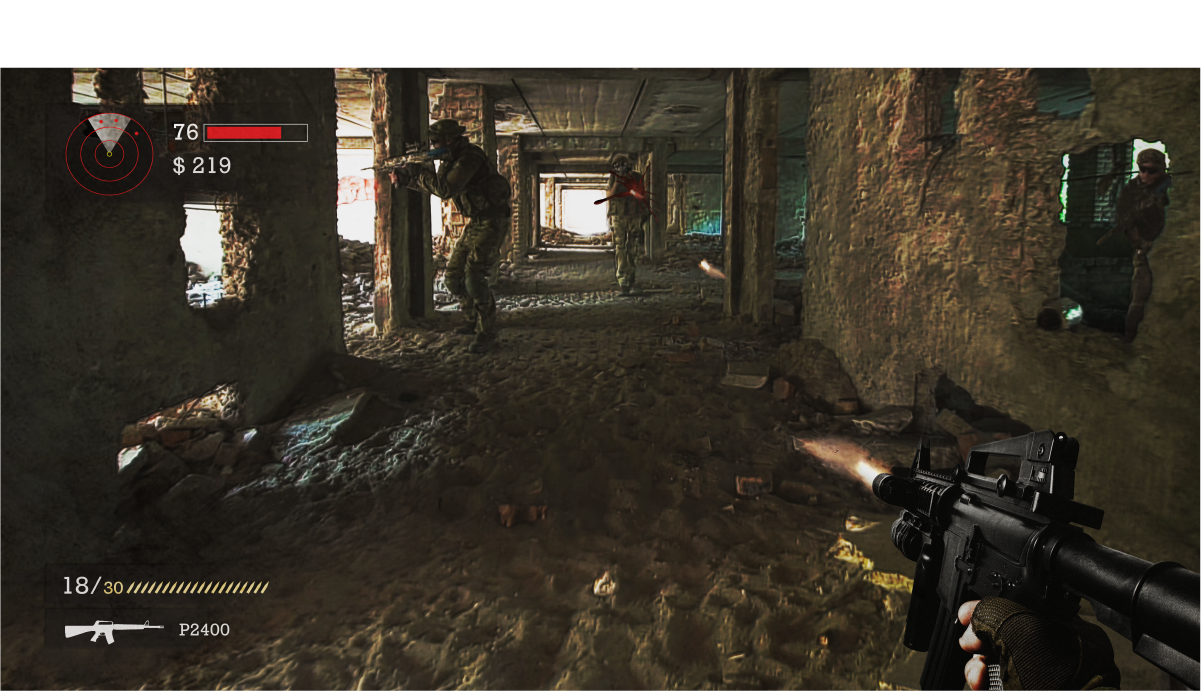 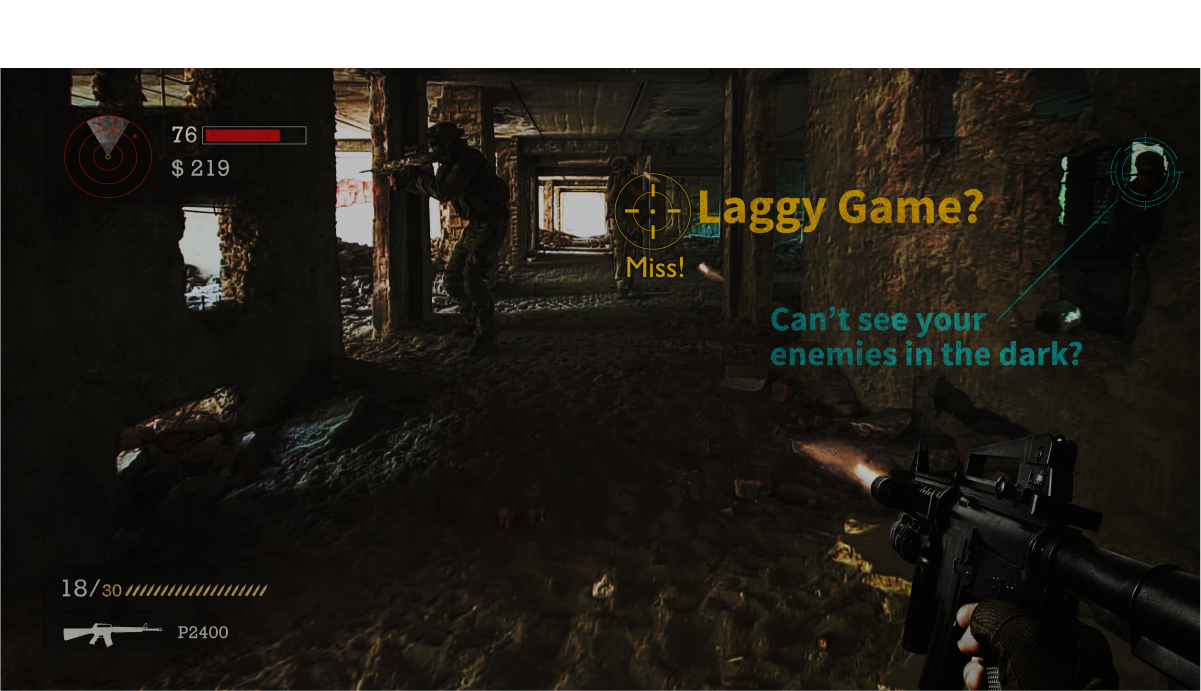 The myth of 4K 240Hz projectors

An addendum to this whole discussion is a note to gamers that brands which advertise projectors with 4K resolution and a 240Hz refresh rate are promoting misleading claims. Such claims are misleading because these projectors are not actually able to produce such results simultaneously. Whereas these projectors do have the capacity to provide 4K resolution, their hardware is only able to reach a 240Hz refresh rate when the resolution is downgraded to 1080p FHD resolution, so the labelling of 4K and 240Hz side-by-side with one another is a misnomer meant to attract attention. Another related item to note is the fact that as of now no gaming consoles are able to output 240Hz content, so to purchase a projector with 240Hz refresh rate capabilities for gaming purposes is to spend extra for something that might not be used for years.

Built for ultimate gaming, TH685 is supercharged with low input lag for real-time video game thrills. Stunning 1080p HDR graphics and 3500 lumens of ultra brightness deliver intense action even in daylight, and awe-inspiring sound immerses you in epic gameplay unlike anything you’ve seen.

Flat screens are totally outplayed by gigantic projected images in Full HD 1080p. TH585 is overpowered with low input lag for real-time gaming thrills. Stunning graphics in Game Mode and 3500 lumens of ultra brightness deliver intense action even in daylight. Invite your friends and get in a huge game unlike you’ve ever seen.

Gaming Projectors and Input Lag: What You Need to Know Before Your Purchase

As the use of high-performance gaming projectors grows, what should a gamer look for in a projector with regards to performance when contemplating a TV-free gaming setup? The following is quick primer on some of the terms and concepts you need to be aware of when looking at gaming projectors: What is Latency / Input Lag Time? What is Refresh Rate / Refresh Frequency? Frames as Measured by Time...

What you need to know about throw distance and ambient lighting? Typically expressed in lumens or ANSI lumens, brightness specification is an important reference when selecting a projector. However, the practical meaning of projector brightness and how to choose a projector for your specific installation needs can be confusing. The following information will help you understand the relationship between brightness and projection effect, as well as application.