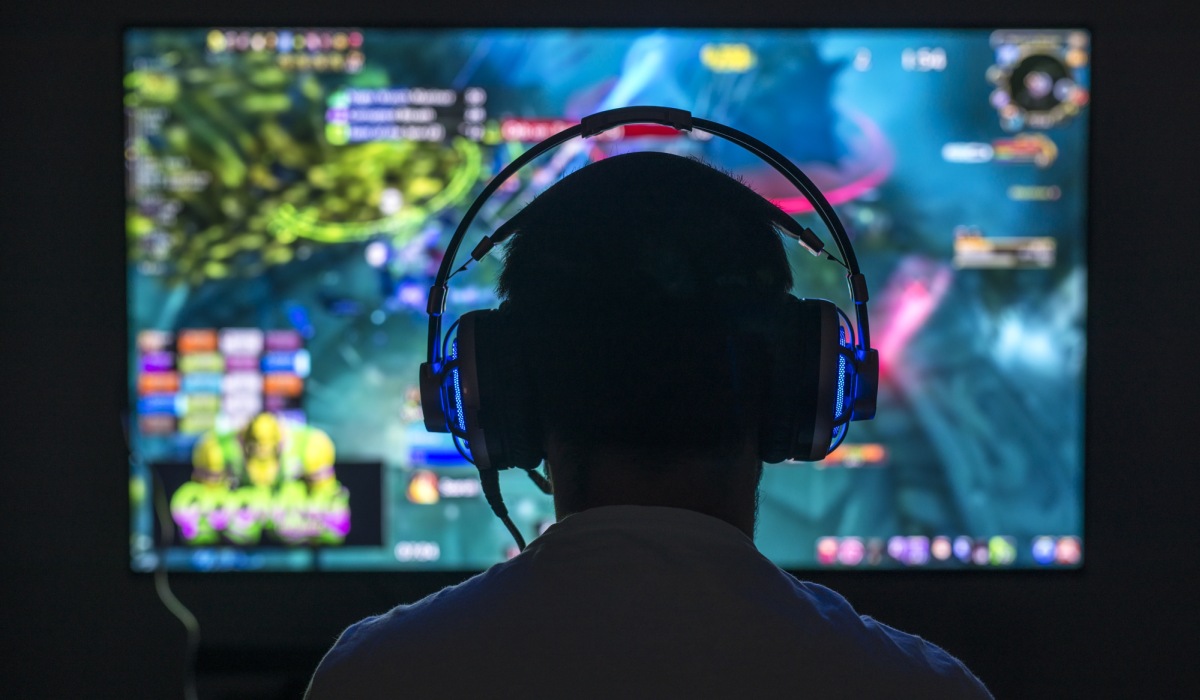 Developed by savvy engineers to address the faults of older LCD technologies like popular TN or twisted nematic panels, IPS has long had a reputation as a non-gamer’s choice. In-plane switching, or IPS to its friends, largely corrects TN shortcomings like bland colors and poor viewing angles.

However, until recently IPS was considered a no-no for gaming due to slow response times and high input lag on top of high cost and backlight issues. But all of that has changed and now you’re very likely to find your nearest premium gaming monitor has ditched TN or VA (vertical alignment) for an IPS panel. That’s because modern IPS panels combine lovely colors and superb viewing angles with impressively quick response and low input lag – in fact there’s barely any noticeable difference compared to the fastest LCD technology, TN, which still suffers from color depth and view angle problems.

With an IPS gaming monitor you get the best colors hands down. Regardless of color space, an IPS panel gets you closest to the original intent of the artists than any other panel type. In other words, you get the most accurate color depiction with IPS. If you want to enjoy your games in the liveliest color possible, choose IPS.

In summation, IPS gaming monitors aren’t just viable, they’re now advisable. The technology has outgrown past limitations and currently offers its advantages of great colors and viewing angles with no strings attached, unless you count the HDMI or DisplayPort cable.

Current MOBIUZ gaming monitors include the EX2710 and EX2510, or 27” and 25” respectively. With every MOBIUZ screen you get up to 144Hz with 1ms MPRT and FreeSync Premium for super responsive gameplay and sharp visuals. All on IPS panels that let colors come to life from wide angles as you get close to the action and see every detail, helped along by real HDR. To deliver superb gaming audio, MOBIUZ offers the power of treVolo sound with a 2.1-channel, twin speaker and subwoofer design. For view-changing curved displays, look at the EX3501R.

How to Choose Between TN, VA, and IPS Panels for the Games You Play

Choosing between TN, VA, and IPS panel types often confuses lots of people. Each has advantages for particular uses, so let’s take a look the differences in speed, color, contrast, and more.

Are 144Hz Gaming Monitors Worth It

Are 144Hz Gaming Monitors Worth It ›

144Hz gaming monitors are better than 60Hz screens. You get better performance with them and unlock the potential of your gaming hardware by giving it room to express itself.

How to Choose a Good Console Gaming Monitor (2021 update)

How to Choose a Good Console Gaming Monitor (2021 update) ›

Console on a gaming monitor is a very smart move if you want a more compact gaming and entertainment area. But how to choose? We offer a quick guide.

We help you match a gaming monitor to the PS5, Xbox Series X and Series S, plus Nintendo Switch

What is the Best Gaming Monitor for My Console in 2021?

What is the Best Gaming Monitor for My Console in 2021? ›

Looking to pair your PS5, Xbox Series X or Series S or even Switch with the ideal gaming monitor? We have you covered in this handy guide