G-Sync or FreeSync On but Still Have Screen Tearing?

Gaming monitors with FreeSync or G-Sync still get occasional screen tearing in demanding games. To avoid this and make the most of adaptive sync, you need to take a look at your driver settings. 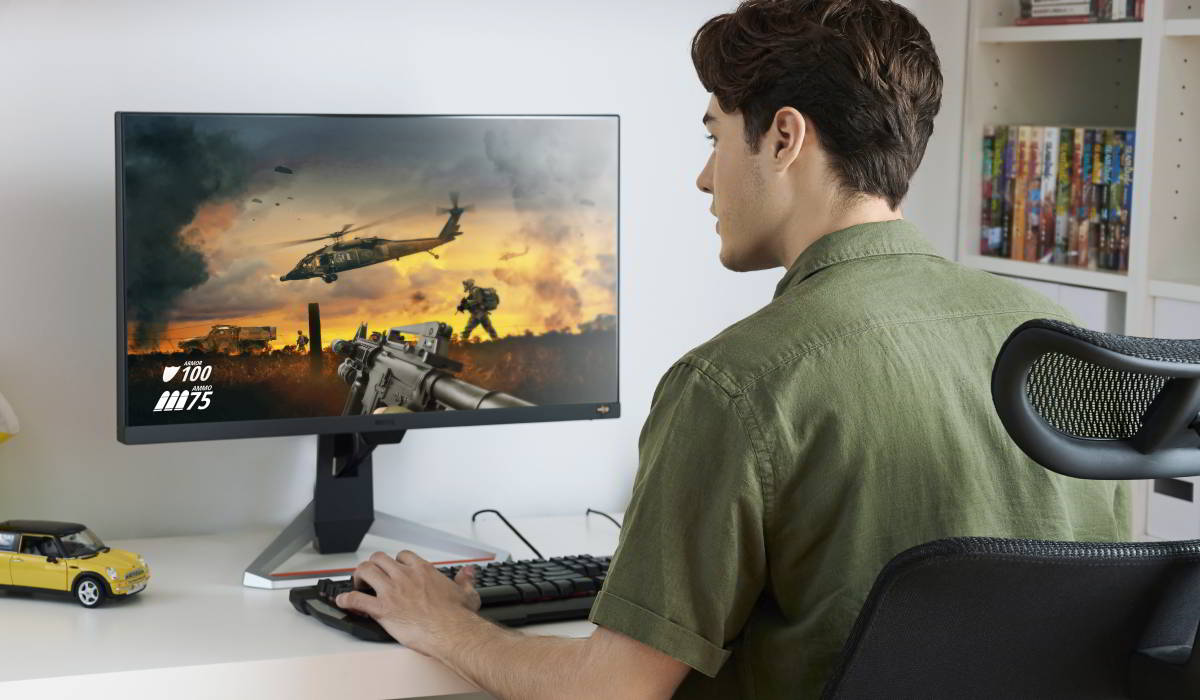 Adaptive sync technologies prevent unsightly screen tearing due to framerate inconsistencies between the source, or GPU, and the output, or your display. If either one is noticeably faster than the other, frame pacing and syncing gets thrown off and one of the most notable results is screen tearing. If you still get tearing even with FreeSync or G-Sync, you need to make sure your graphics card control panel settings reflect what you want to achieve in terms of performance.

AMD FreeSync and NVIDIA G-Sync offer hardware-based technologies that force sync the GPU and your gaming monitor. V-sync is an older software solution that works well, but does have much more of a computational penalty, plus many gamers find that it adds to input lag (though that may be subjective, like most things in life).

Theoretically, when you get a high speed gaming monitor with adaptive sync, it should support both FreeSync and G-Sync because the two base themselves on the same VESA core design, and neither AMD or NVIDIA actively block the other’s solution anymore. Some monitors have options in their OSD to enable FreeSync or G-Sync, while others prefer the user turns on adaptive sync from the PC side, via the graphics drivers.

For example, once you plug in an adaptive sync capable monitor to a graphics card, the control panel for the card will now have a FreeSync or G-Sync submenu, where the feature can be turned on. But sometimes not everything works as intended and you still get tearing in games. Why?

For Want of an Option

Let’s take a very demanding game like Remedy’s Control. Without hardware adaptive sync or software v-sync, there’s a very good chance you’ll notice strong screen tearing with this one. V-sync does an excellent job of linking the GPU and screen, but its processing load means this link is at a lower framerate than your hardware can potentially provide.

If you have G-Sync or FreeSync enabled in your graphics driver, you’d expect no tearing within the range covered by these adaptive sync technologies. That’s usually a minimum of 40 frames per second to the maximum supported by your monitor, with FreeSync Premium Pro also offering low framerate compensation if performance drops below 40 FPS. But in our example, once v-sync is turned off in Control’s graphics options, screen tearing immediately manifests – despite G-Sync or FreeSync being on.

Why is that? Well, we overlooked one important thing in graphics driver settings. 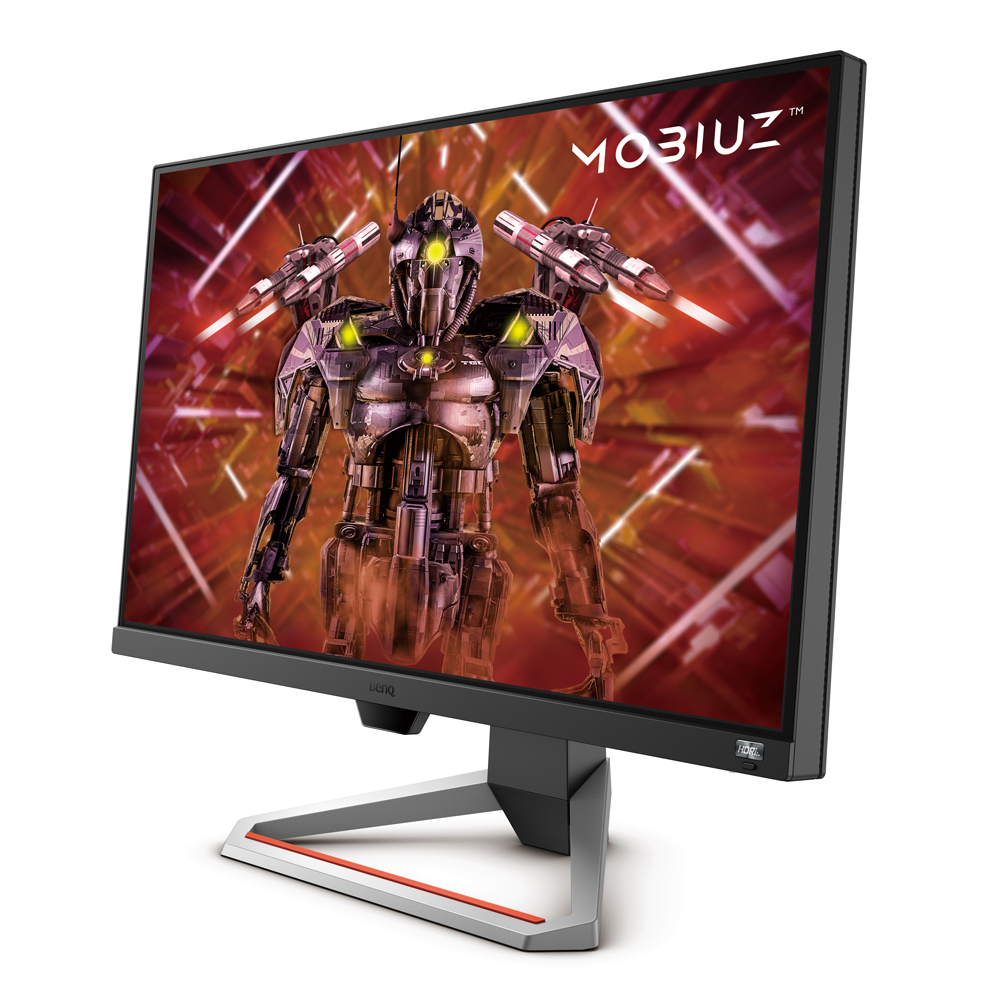 When you have an adaptive sync-capable monitor, ALL frame sync activity needs to move to the hardware side. That includes handling of v-sync, which remains a factor. If you enable FreeSync or G-Sync via your NVIDIA or Radeon control panel, but ignore the v-sync setting in there, screen tearing is still likely to occur, especially if your hardware is capable of a faster framerate than that supported by your monitor. In our example game Control, this is especially true if you select an internal render resolution of 1080p with 4K output on a 60Hz panel. Internally, the game runs at nearly 90 FPS, but your monitor is locked to 60Hz. Hence, the GPU outpaces and monitor and needs to wait for the display, so you get tearing.

The solution is surprisingly simple but elusive. V-sync needs to be enabled in graphics driver settings alongside adaptive sync to cover all scenarios. A lot of gamers think that if they have FreeSync or G-Sync they can just turn v-sync off in games, but that may not work.

Right click on your desktop and go to the NVIDIA or Radeon control panel. With NVIDIA, click on 3D settings and scroll down until you find v-sync. Switch the setting on. With Radeon, go to global settings, vertical refresh, then enhanced sync, which is AMD’s term for v-sync. Turn that on.

Now the negotiation between hardware adaptive sync and software v-sync is done all on the same side – the graphics card driver. So if your games ever go outside the range covered by FreeSync or G-Sync, software v-sync will auto kick in to prevent unwanted tearing.