Is DisplayHDR good for gaming monitors? 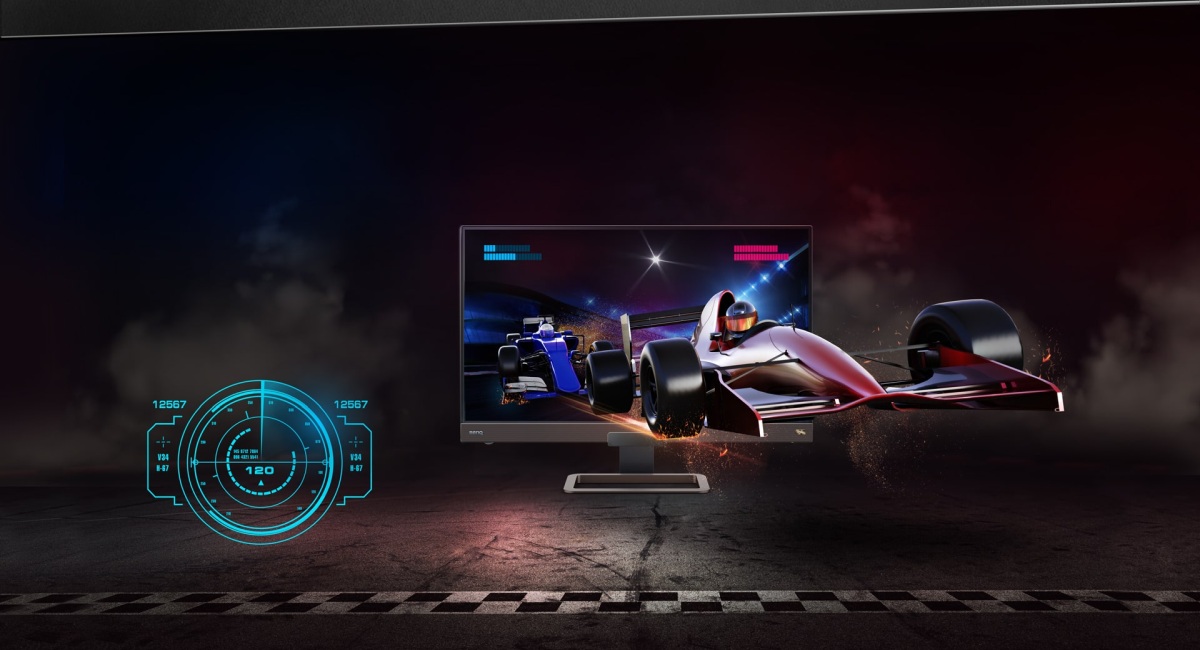 Most definitely, because the standard gives you a clear indication of HDR performance. Lots of monitors and TVs claim HDR (high dynamic range) but only mean to say that they receive and process HDR data. They may not have the technical capability to properly show HDR.

DisplayHDR was released by VESA, the Video Electronics Standards Association, in 2017 as a way to measure HDR performance and provide customers with better insight into HDR. The initiative has the support of many of the world’s leading display manufacturers, including (sound of own horn tooting) BenQ, of course.

Before we continue, if you need a refresher on HDR vs. SDR or high as opposed to standard dynamic range, check out this article here.

There may be some confusion regarding DisplayHDR in that it isn’t an HDR standard in itself. DisplayHDR serves as a benchmark to measure peak brightness in LCDs/LEDs and also true black levels for OLEDs. HDR standards include HDR10/HDR10+, HLG, and Dolby Vision. Each offers a slightly different approach to delivering high dynamic range to monitors and TVs.

VESA’s DisplayHDR came about because quite a few products on the market make HDR claims with little substance. So when you see the DisplayHDR certificate on a monitor from a reputable brand you know that monitor has been tested and proven its HDR capabilities. So once more, DisplayHDR isn’t an HDR format, it’s a tool to verify HDR formats and their performance on a given monitor.

Note we said monitor. That’s because DisplayHDR at the moment only applies to the PC market, aka monitors, not TVs. Conceivably it can work for TVs since the technology is essentially the same, but any such usage would be unofficial. DisplayHDR pertains to PC monitors as of this writing.

You’ll notice icons and wording on monitor product pages showing DisplayHDR followed by 400, 500, 600 etc. That refers to the peak brightness measured in candelas per square meter or cd/m2. That equals one lux, or the amount of light an average candle provides to a square meter of space. One nit happens to be the same, so a monitor with 400 cd/m2 also has 400 nits of peak brightness. To qualify for DisplayHDR, a monitor needs to demonstrate 400cd/m2 peak brightness. We say peak because there’s an allowance for variability and fluctuations, though the peak brightness needs to be sustainable over long periods of usage if customers apply maximum settings.

Currently VESA has up to DisplayHDR 1400, or 1400 cd/m2 of peak brightness, or luminance. The 400 level was selected because it’s where HDR becomes noticeable and useful. Anything lower than 300 cd/m2 can’t really deliver true HDR even if it claims to do so. A lot of older or cheaper monitors have HDR in the specs but actual peak brightness in the 200-300 cd/m2 range. That’s up to 50% lower than the requirements for true HDR. Such monitors may look a little better than completely HDR-less models, but you won’t get anywhere near to the full benefit of a high dynamic range.

It takes more than brightness to qualify for DisplayHDR

In addition to max luminance, monitors that qualify for DisplayHDR 400 and above need to support the full sRGB color gamut and have at least 8-bit color depth. Good global dimming support is also checked for to ensure effective dynamic contrast. Global dimming means the entire screen changes between light and dark uniformly and without local hot spotting. Sure, more advanced monitors have local dimming areas that change parts of the screen individually for even more impressive image quality. However, for DisplayHDR purposes, good global dimming performance acts as a baseline.

Technically, a 1400 cd/m2 monitor can have regular sRGB with global dimming. VESA/DisplayHDR consider that unacceptable as those specs unbalance the light/color equation and can’t respond accurately enough to contrast changes, so no DisplayHDR certification for that screen.

Is DisplayHDR 400 enough for a gaming monitor?

There’s no clear answer to that because your preference for brightness and contrast is yours alone. Having said that, with DisplayHDR 400 on a monitor you know that HDR content will be presented to you as intended without doubt or compromise. Higher levels of luminance or peak brightness mean a stronger HDR effect, and whether you appreciate that is entirely up to you. Some people find extremely bright screens end up causing eye strain, while others enjoy them hours on end. It’s all very personal.

What’s not subjective is that without proper measurement and testing by VESA-approved manufacturers and without at least DisplayHDR 400 you never know what you’re really getting. If a monitor can’t do RGB, 8-bit, and 400 cd/m2 luminance, then it can’t do even basic HDR.

That’s all nice, but do I need DisplayHDR when choosing my next monitor?

Yes. We’re firmly in the age of 4K and HDR so it’s only fitting a proper guideline and measurement tool exists. Before DisplayHDR, less responsible manufacturers could easily get away with making any claim they wanted and consumers would tend to take their word at face value. DisplayHDR puts science on your side and makes sure that HDR does more than look good on the spec sheet.

Since pretty much every good monitor maker has joined VESA’s DisplayHDR initiative, there’s simply no reason not to insist on the certification. You know you’re getting actual, tested HDR performance. No more sitting in front of a new monitor looking like the doubtful emoji, thinking to yourself “is that actually HDR or not?”. That peace of mind alone is worth it.

Then you have the growing support for HDR in every application. OS desktops, graphics card drivers, obviously gaming and video streaming, existing and definitely upcoming consoles…the list goes on. HDR isn’t some fad, it’s the new normal. You get stronger contrast, genuine bright and dark definition, more detailed and vivid colors, and an overall impactful image. Going forward HDR will only get better so you need to make sure you’re paying for the real thing, simple as that. 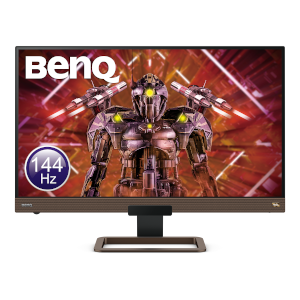 Chroma sampling is shown as 4:4:4, 4:2:2, and 4:2:0 in most cases, indicating the amount of brightness and color data an image includes. But keep in mind 10-bit/8-bit and peak brightness matter a lot more.