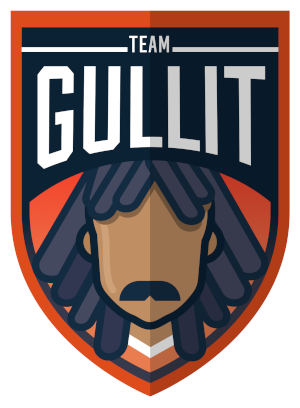 At the beginning of 2018, Ruud Gullit launched the world’s first professional independent FIFA academy. Team Gullit supports its players through training and coaching. In addition, it develops its’ own software tools to analyze and improve the gameplay of the talents on both strategic and tactical level. The academy also helps its’ talents in dealing with social media, combining school and gaming, and creating a personal brand. Team Gullit has won multiple FUT Champions Cups, secured a TOP-8 spot at the FIFA eWorld Cup and has grown an engaging community of more than a 100.000 fans. 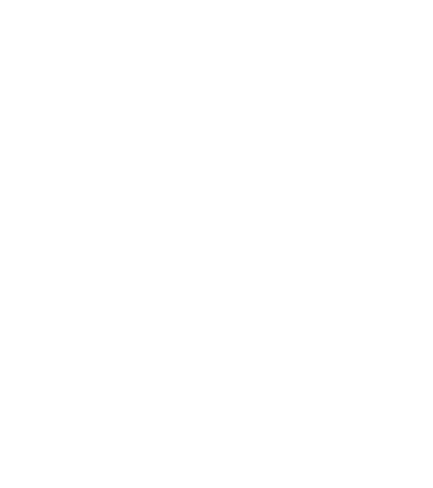 Veloce is an esports organisation based in London, which has quickly become one of the leading Esports teams in the UK, competing in tournaments across widely acclaimed gaming franchises such as F1 Esports, Gran Turismo, Rocket League, Project Cars and more. Founded in early 2018 we have grown to a stable of 25 professional gamers and content creators across the gaming and esports space.

Williams Esports is the virtual racing division of the Williams Formula 1 team, with a roster of elite sim racing drivers competing in world championships on every major racing title. We exclusively use BenQ display solutions to supply all our players and the state of the art Esports lounge at Williams HQ,. 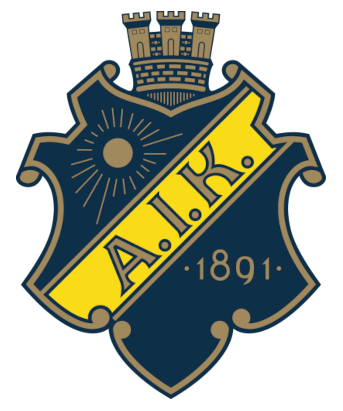 AIK Fotboll, more commonly known simply as AIK (an abbreviation for Allmänna Idrottsklubben, meaning the public or general sports club). The club was founded 1891 in Stockholm, the capital of Sweden, and the football department was formed in 1896. With 22 000 yearly paying members, AIK is the largest sports club in the Nordic region. Over the years AIK Fotboll has won 12 championship (the latest one in 2018). 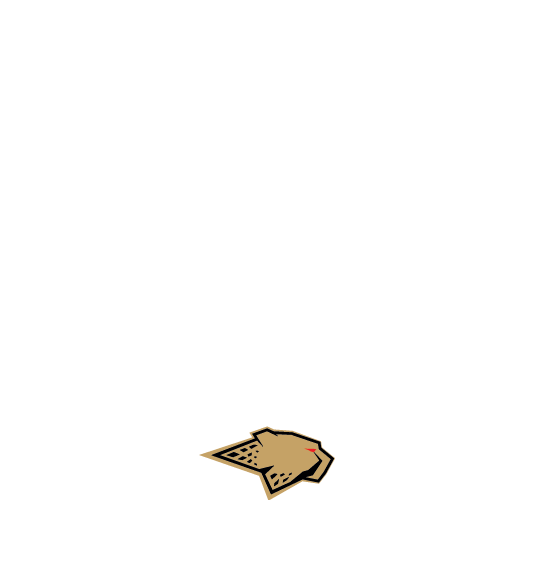 DS TECHEETAH Formula-E team is a Chinese racing team in the all-electric street racing series, ABB FIA Formula E. The team is owned by SECA (Shanghai) Limited. The team won the 2017/2018 Drivers’ Championship title with Jean-Éric Vergne in the 2018/2019 Season, they claimed the double by winning both Driver and Teams' Championships. Antonio Felix da Costa joins JEV to compete in Season 6. Since May 2020, BenQ is in partnership with DS Techeetah in providing EX3501R monitors to DS drivers for their home simulators and then get races sensations. BenQ also equipped the training center simulator. 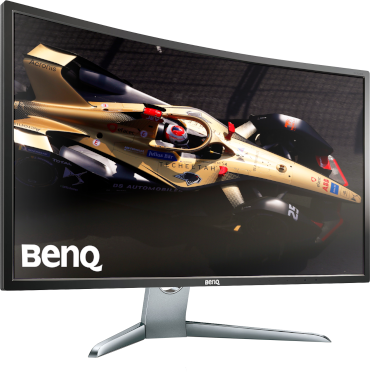 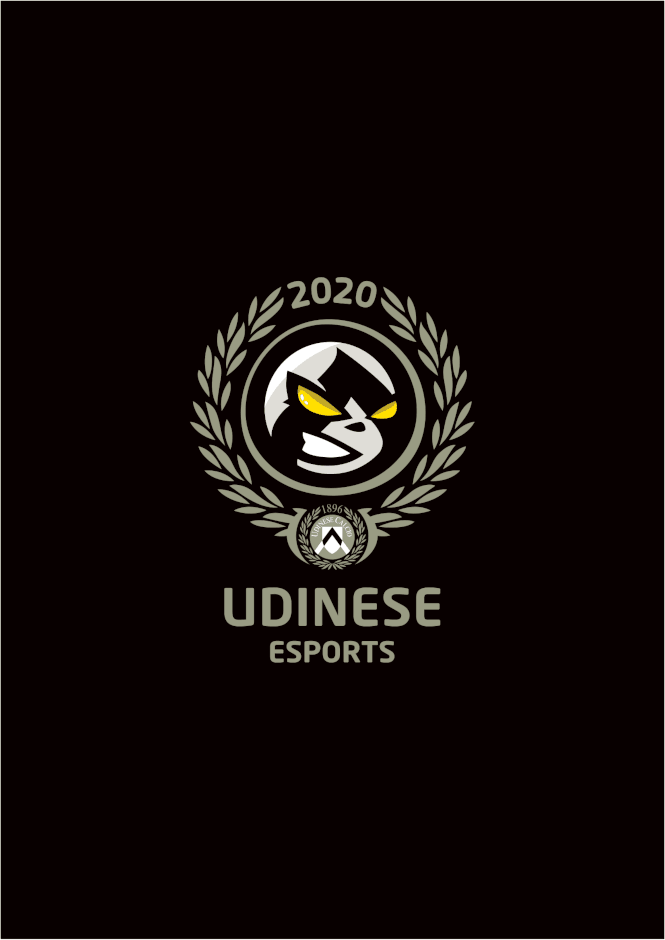 Udinese eSports is the eSports arm of Udinese Calcio, a professional football club based in Udine, Italy. Originally launched in 2020 with both FIFA and eFootball PES teams, Udinese eSports also created a Rocket League Team in 2021. Udinese eSports has its own eAcademy, where players can come to practice as they attempt to become professional eSports gamers. Udinese eSports is involved in a wide range of activities, with the club’s in-house TV channel dedicating an entire series to the phenomenon. The team also organised one of Italy’s biggest eSports tournaments, the Dacia Arena eFootball PES Tournament, which was held at Udinese’s Dacia Arena stadium. Udinese eSports competed in eSerieA TIM alongside all other professional teams in Italy between February and June 2021. The team finished fourth on FIFA21, with one of Udinese’s Pro Players for FIFA being named the competition MVP.

Early 2020, Cowana Gaming started out with a single esports team and 5 employees. In the meantime, our "baby" is over one year old and has grown tremendously. Currently Cowana Gaming maintains high-calibre teams in 7 different game titles such as Rainbow Six: Siege (EU League), CS:GO (ESL Championship), World of Warcraft (AWC). We are particularly proud of our 12 creators who deliver first-class content and the now 49 people involved. Everything that leaves the house is produced by our professionals and we keep improving every day.

In September 2017, VfL Bochum 1848 has been one amongst the first German football clubs in 1. and 2. Bundesliga, that established a professional FIFA eSports program. Since then, FIFA players in the shirt of the traditional football club won two FUT Champions Cup titles and progressed to a constant top team in the Virtual Bundesliga Club Championship (VBL). As in the football department, VfL1848eSports devotes itself to evolve young FIFA players and scout talents out of the Ruhr Area in order to support them on their way to professional FIFA eSports.