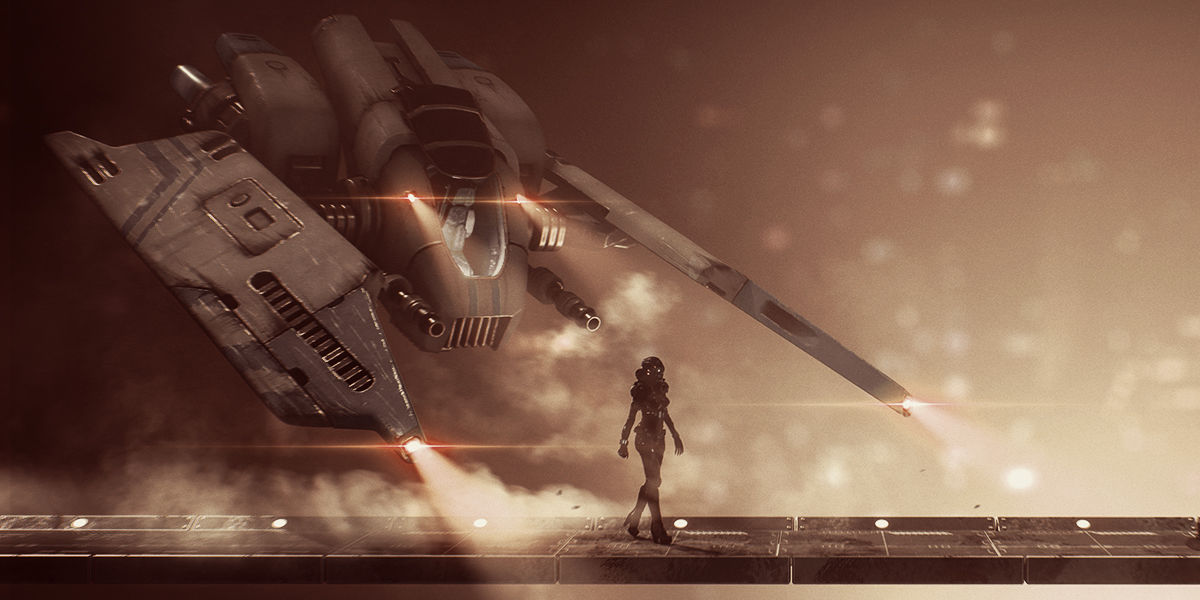 When the first Mass Effect from BioWare released in December 2007 as an Xbox 360 exclusive, the game ran at less than 720p and managed to reach 30Hz in some scenes, but that didn’t matter. An action role playing success, the first title spawned a franchise that quickly moved to PS3 and PC. Fast forward to 2010, Mass Effect 2 offered vastly improved graphics on consoles, with a firm 720p, good upscaling to 1080p, exponentially better texture handling, and a locked 30Hz. The same applied to Mass Effect 3, which released in 2012. Nearly ten years later, a remastered trilogy has unsurprisingly arrived thanks to EA to coincide with PS5 and Xbox Series X/S. The Legendary Edition not only includes three titles with all their DLC, but importantly runs at 1440p 120Hz on Xbox Series X, with 4K 60Hz the other option. On PS5 for now you only have 4K 60Hz, but 120Hz may be added later. EA and BioWare made sure to support 21:9 ultrawide resolutions on PC, so if you have one of those nifty curved monitors we’ve been hearing so much about lately, you’re covered.

Saying that Mass Effect has been around for three decades is a bit of a stretch. More like fourteen years. But the franchise does tell the story of how fast video games evolve, and it has been released across three very different decades. The 2000s, 2010s, and 2020s all have their distinct characteristics in many regards, some better left out of this article. As far as gaming goes, they’re all very different and Mass Effect Legendary Edition makes that very clear.

If Playing on Console

We’ve been enjoying the Legendary Edition since it launched May 14 on Xbox Series X in 120Hz. It’s charming, and almost has us convinced that third person action titles could benefit from 120 frames per second just as much as first person shooters. Comparing 2021 Mass Effect part one to 2007 Mass Effect part one is quite a shock. You can’t help but gasp at how much time has gone by, and how much that shows in the game’s look and performance. Because on top of the quadrupled frame rate you also get several times the pixel count, HDR, much better textures and shading, and a fraction of the loading times. Ironically, these remasters are often better showcases of tech advancement than new “AAA” game releases.

In any case, if you’re not super keen on 4K and prefer 120Hz then you have several monitor options. A beautiful 1440p IPS will work great. If you’re on PS5, for example, or simply want 4K 60Hz then there’s a monitor for that as well. 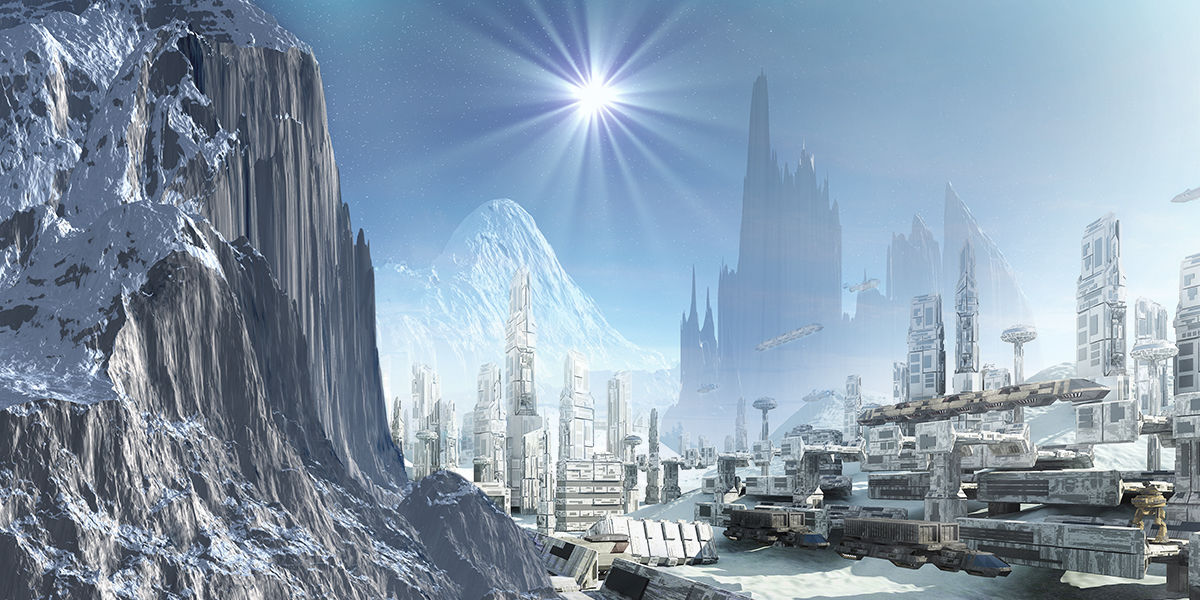 On the PC side of things, Mass Effect Legendary Edition offers full 21:9 ultrawide resolution support. So, if you have a curved gaming monitor there’s no reason why you can’t enjoy the wider field of view the settings allow for. From brief testing, Mass Effect Legendary Edition ran great in 3440 x 1440 with everything set to ultra, and you don’t even need a monster graphics card. While remastered for 2021, all three Mass Effect titles still run on their core engines from back in the day. By the standards of modern graphics cards, none of the three offer much of a graphics load or challenge. Framerate goes up to whatever your PC can handle, with 120Hz and 144Hz obviously possible.

Do note the Legendary Edition does not contain Mass Effect Andromeda. Released in 2017, that game still strains modern GPUs when set to ultra and runs on a completely different engine than the first three, which shows in how spectacular it looks on PC.

But if you want to relive the first three Mass Effects, there’s no better way than the Legendary Edition. Going back to the original versions would be pointless now. And if you’ve never played Mass Effect, once more we need to ask – what are you waiting for? 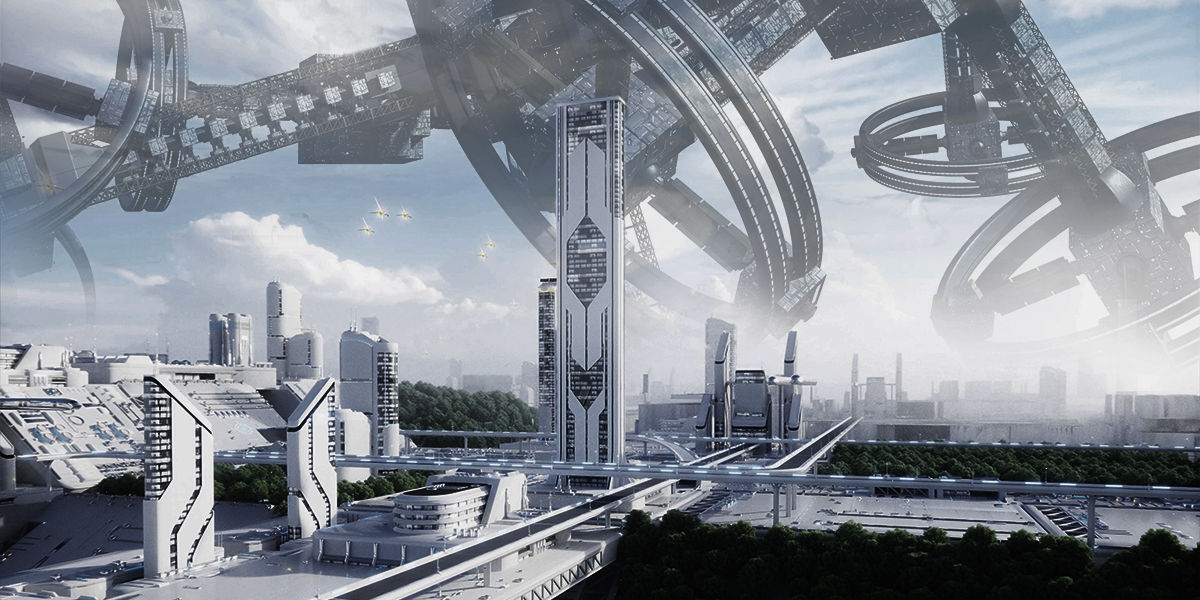 Current MOBIUZ gaming monitors include the EX2710 and EX2510, or 27” and 25” respectively. For view-changing curved displays, look at the EX3415R and EX3501R. With every MOBIUZ screen you get up to 144Hz with 1ms MPRT and FreeSync Premium for super responsive gameplay and sharp visuals. All on IPS panels that let colors come to life from wide angles as you get close to the action and see every detail, helped along by real HDR. To deliver superb gaming audio, MOBIUZ offers the power of treVolo sound with a 2.1-channel, twin speaker and subwoofer design.

Gaming on PS5 and ultrawide monitors is definitely possible. We show you how.

Yes, You Can Use PS5 with an Ultrawide Monitor ›

Contrary to popular belief, you can game on a PS5 with ultrawide monitors. We gave the setup a trial run with COD Black Ops Cold War and liked the results quite a bit.