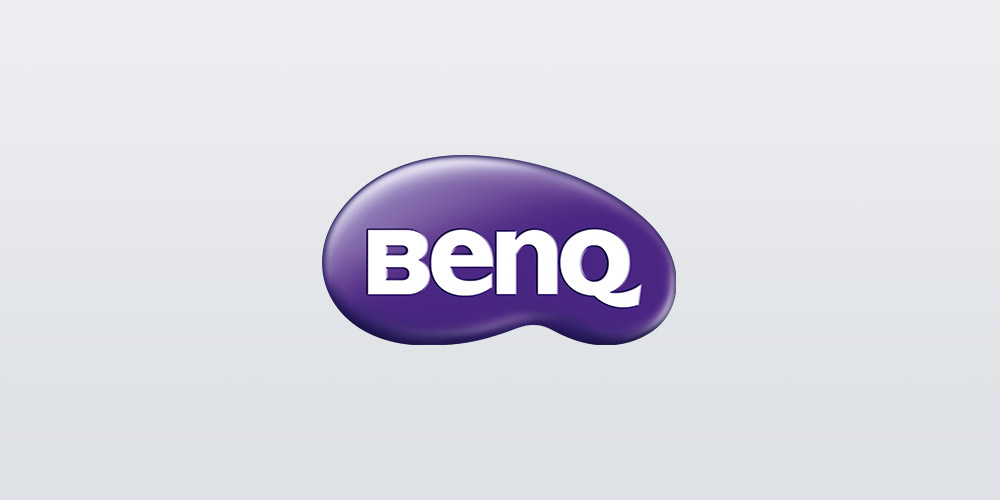 Europe, March 5, 2012 – BenQ, an internationally renowned provider of digital lifestyle innovations and LED monitor expert, is proud to announce its presence at the ESL Intel Extreme Masters tournament during the upcoming 2012 CeBIT show in Hanover, Germany at Intel Extreme Masters Hall 23 from March 6 through 10. As the official gaming monitor sponsor designated by Intel Extreme Masters since its inception in 2006, BenQ will provide over 600 professional gaming monitors for all the competition arenas and experience booths, featuring its 2011 RTS hit, the RL Series, and the world-leading FPS flagship model, the XL Series, demonstrating BenQ’s technological strength to the participating athletes and visitors from around the world.

“It has been encouraging to learn from the pro gamers that the XL2410T and XL2420T have been one of the most preferred monitors in DreamHack in Sweden, ESL Pro Series in Germany, ESEA in the U.S., and GSL in Korea.  In late March, we will be standing by more prominent players from all over the world and rooting for them during MLG in the U.S. BenQ will continue to stand at the forefront to bring more enjoyments to pro gamers.”

Turtle Entertainment, the company behind the Intel Extreme Masters, remarks that “The league is the paramount event for the world’s best gamers and therefore needs to provide peripherals and gears of the best performance and quality. Consequently, we have selected XL2420T and RL2450HT as the official designated monitor. After being put to the ultimate test in these world-class tournaments for a whole season, the XL2420T and RL2450HT received recognition from pro gamers that its empowering features did give them a competitive edge to win, thanks to the design fine-tuned to deliver the level of control, accuracy, flexibility and enjoyment.”

CeBIT organizer has selected 15 most innovative brands from 4,000 exhibitors to display their products two days before the opening day of the show to dignitaries and media on March 4. BenQ is honored to be one of the selected brands. On that day, BenQ invited the world-renowned pro gamers and legendary players, HeatoN and SpawN, from ZOWIE GEAR, an innovative manufacturer of high-end professional gaming gears and R&D partner to BenQ, to present a spectacular show match with BenQ’s latest powerful gaming monitors.

Gaming Is in the Details with the XL Series and RL Series
In the Intel Extreme Masters World Championship, BenQ will be featuring XL2420T, the FPS flagship model targeting FPS gamers, and RL2450HT, the advanced model designed for RTS gamers. The creation of the XL and RL series each involved legendary players: HeatoN and SpawN from ZOWIE GEAR, and world-renowned pro gamers: StarTale, from the early stages of product development to the final stage of product testing.

Gamers get to experience the BenQ exclusive all new color engine technology: Black eQualizer, equipped in both XL2420T and RL4250HT. It allows gamers to brighten the image display without over-exposing white levels, and reveals critical combat details with improved visibility in darkened areas to enable gamers to screen details speedily with added gameplay comfort. To accommodate individual viewing preferences and requirements, both models offer the Display Mode, allowing gamers to interchange between monitor screen sizes from 17” (4:3), 19” (4:3), 19”W (16:10), 21.5”W (16:9), 22”W (16:10), 23W”(16:9) to 24W” (16:9), and Smart Scaling, giving gamers the freedom to manually scale the screen to any custom size.

A true testament to the belief of “Gaming Is in the Details”, the XL2420T is also a great choice for extreme entertainment. It is certified as NVIDIA® 3D Vision™ 2-ready to provide gamers Full-HD 3D gaming and entertainment experiences like never before. Dressed in premium black housing, stylish remote controller, and intricate red detailing, the recipients of Good Design Award 2011, Red Dot Design 2011, iF product design award 2012, and many design awards to come certainly also reflect a user’s taste in the finer things in life.

Intel Extreme Masters
The Intel® Extreme Masters is the global league of video game champions since 2006. The league arranges the hardest and most popular competitions in Counter-Strike 1.6, StarCraft II and League of Legends. eSports champions from Europe, Asia and America struggle for $643,000 in prize money - the most lucrative prize purse globally. Live tournaments at the world's largest IT and gaming conventions feature the top performers of the season - global stars in eSports. The sixth season will have its exciting final at CeBIT 2012 in Hanover, Germany, finding the top teams and players in the Intel® Extreme Masters World Championship. ESL TV, ESL's web TV service, presents the best games of the season live and reports directly from the offline events. Further information available at: www.intelextrememasters.com