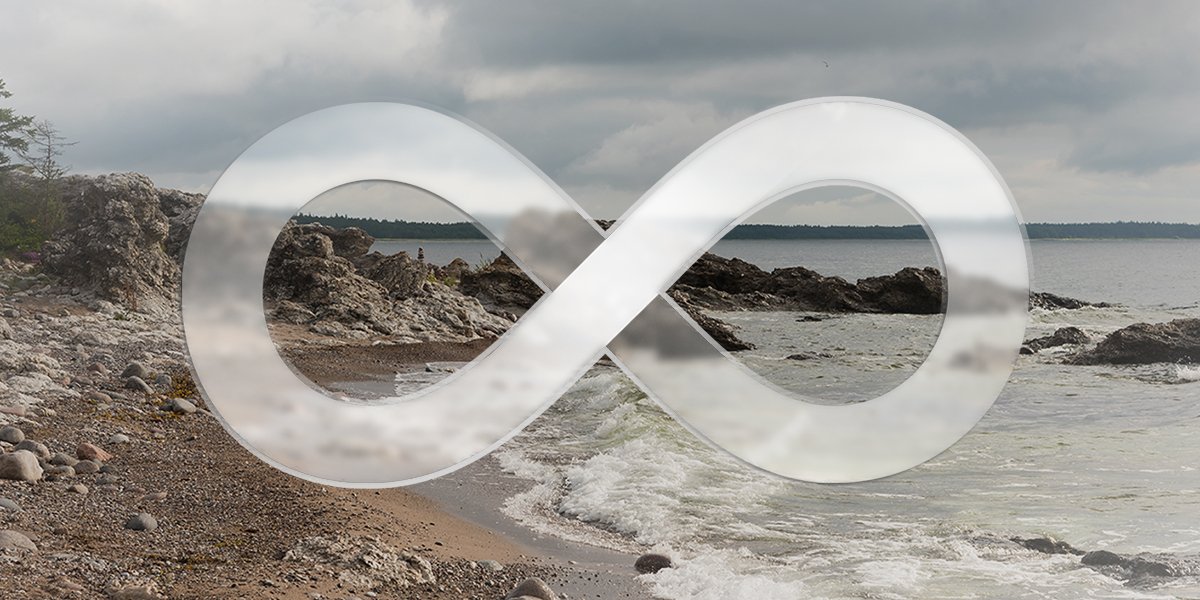 When Deathloop released for PS5 and PC on September 14, 2021, we got to playing it right away. And very quickly realized that it’s just as interesting and unique as previous efforts from developers Arkane, who are responsible for the beloved Dishonored games, as a well as the excellent Prey from 2017.

Deathloop will be familiar to anyone that’s played an Arkane game over the last decade. It’s a first person game that combines gunplay, melee, platforming, puzzles, and supernatural abilities in a semi-open game world. The catch here is that it’s also a big of a roguelike, because as the title implies, time loops. Every day, your character, Colt (played by Jason E. Kelley), restarts his quest to defeat several “visionaries” on the strange island of Blackreef. Meanwhile, his main opponent is Julianna (Ozioma Akagha), who randomly appears to challenge Colt. The story that drives Deathloop is very complex, so we won’t get into it for fear of invoking spoilers.

Deathloop, or “Deathloop” as Arkane style it, can be quite tricky and difficult, but having the right monitor or projector will help. This is what we have in mind.

Gaming Monitors for PC and PS5

Arkane remain true to their PC origins and Deathloop is just like all previous releases from the studio. This is a PC game first and thus has support for ultrawide resolutions as well as high refresh rates. If you prefer really fast refresh, then a 165Hz 1080p or 1440p gaming monitor will be great. Again, just like previous titles, Deathloop uses Arkane’s in-house Void Engine, which is generally very scalable and smooth on almost every hardware combination. Any reasonably-capable GPU will be able to get over 120fps in 1080p, and even 165fps in 1440p shouldn’t be too difficult. As with any first person shooter, an ultrawide monitor will come in handy because of the increased field of view. There’s a lot of traps and nasty surprises lurking around Blackreef, so seeing more of the world with every frame is an advantage.

Things are different on the PS5 front. We haven’t heard anything about a 120Hz mode, and so as usual the performance target for Deathloop on Sony’s latest console is 4K 60Hz. While there are monitors for this setup, we tend to think that maybe a projector could prove the best way to experience Deathloop on console.

Deahtloop’s Blackreef island sports lots of majestic panoramas and views. And because of its complex design, it’s a densely-packed game world full of details, items to collect, enemies to spot before they get the drop on you, and much more.

A screen 100” or bigger with good HDR will do Deathloop great justice, because not only will you get all of those details in the biggest format possible, but you’ll also enjoy the visuals more. Deathloop has a pseudo-psychedelic 1960s vibe, and as part of that much of it is pastels and other assorted bright colors and textures. The projector we have in mind, the TK700STi, combines brightness for great HDR and superb color space coverage with native 4K 60Hz display at just 16ms of total input latency. With all of that, you’ll be marveling at the graphic design Arkane pulled off while pulling off your own marvels of action due to the snappy response.

Whichever one you choose, we’re sure you’ll have a good time. Deathloop is one of 2021’s biggest games and if you’re on the lookout for a new display it’s as good a reason as any to upgrade. Have fun!